nubia’s Red Magic series have been rocking an active cooling system for generations now but it appears that the OEM is looking to spice things up with the upcoming 6S Pro. 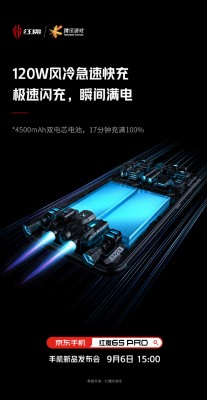 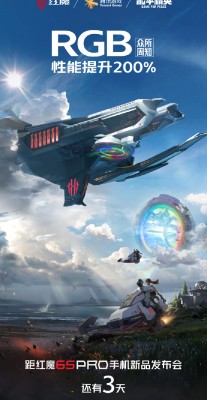 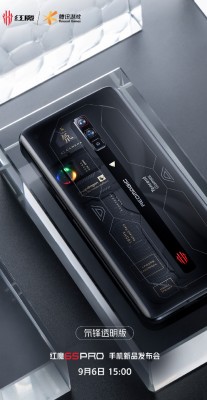 The official teaser posters from Weibo

In a teaser poster on Weibo, nubia reveals that the handset will feature RGB cooling fan with 200% higher performance. In addition, the fan will be working with a new ICE 7.0 cooling design that consists of nine layers. The RGB fan will supposedly be visible through the back panel of the transparent edition, similar to the Red Magic 6 Pro.

Moreover, the handset will support 120W fast charging filling the 4,500 mAh battery in just 17 minutes. To prevent throttling, there will be an additional air cooling system for the charger itself.