One UI 4.0 update for Galaxy phones inches closer as Samsung lays the groundwork


Samsung officially announced the start of the One UI 4.0 beta test back in late July. The new version is built on top of Android 12 and the company was recruiting volunteers to try it out.

It seems that they are already doing just that as a couple of days ago a Galaxy S21 Ultra 5G posted a Geekbench run with Android 12. This model used a Snapdragon 888, meaning it likely came from South Korea (which is where the beta test was first started, of course). 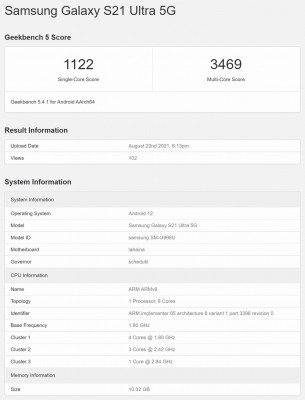 There’s more – the One Hand Operation+ app was updated with Android 12 support (update version 4.7.31). This is a Samsung-developed app that enables gestures and a smaller interface that you can control with just your thumb.

The update is not too exciting (mostly bugfixes and tweaks), but it shows that Samsung is laying the groundwork for the transition to Android 12. There’s no official timeline for when that will start. 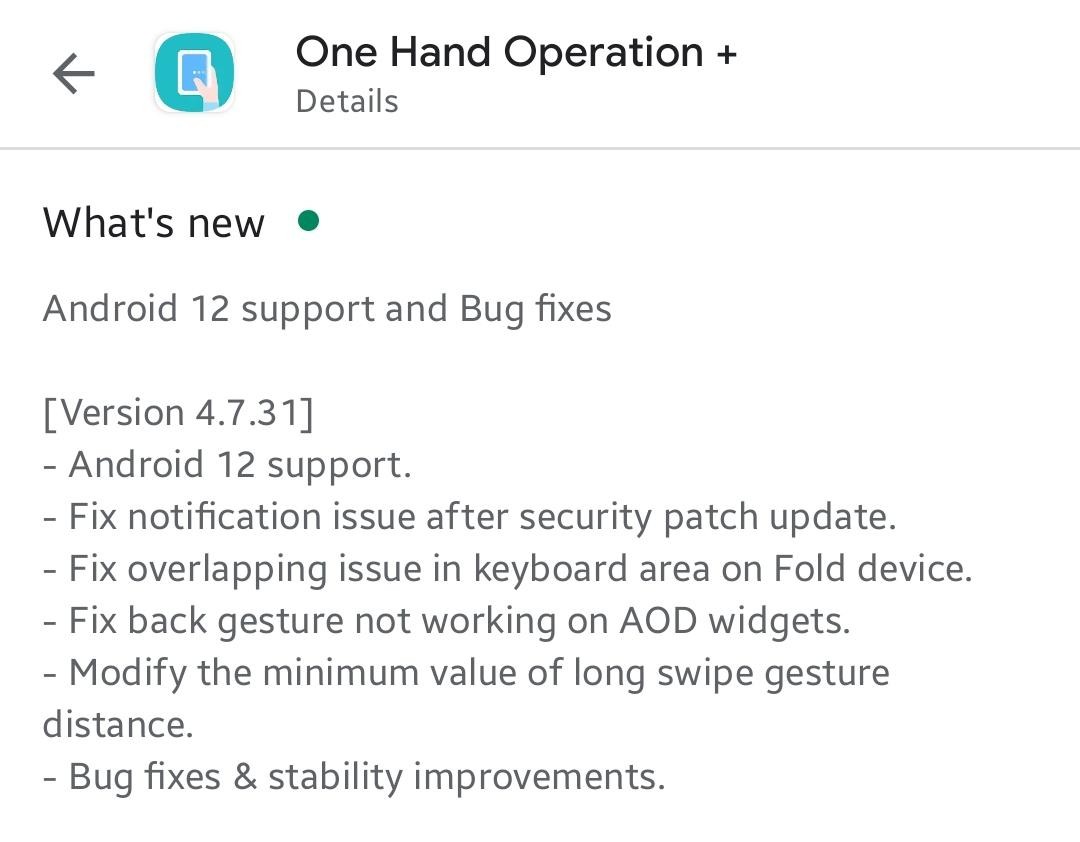 Keep in mind that Google plans to release the final version of Android 12 sometime after August, so we will need to have some more patience.