OnePlus today started rolling out OxygenOS version 11.2.9.9 for the OnePlus 9 and the OnePlus 9 Pro. This update brings with it a new camera mode, called XPan. 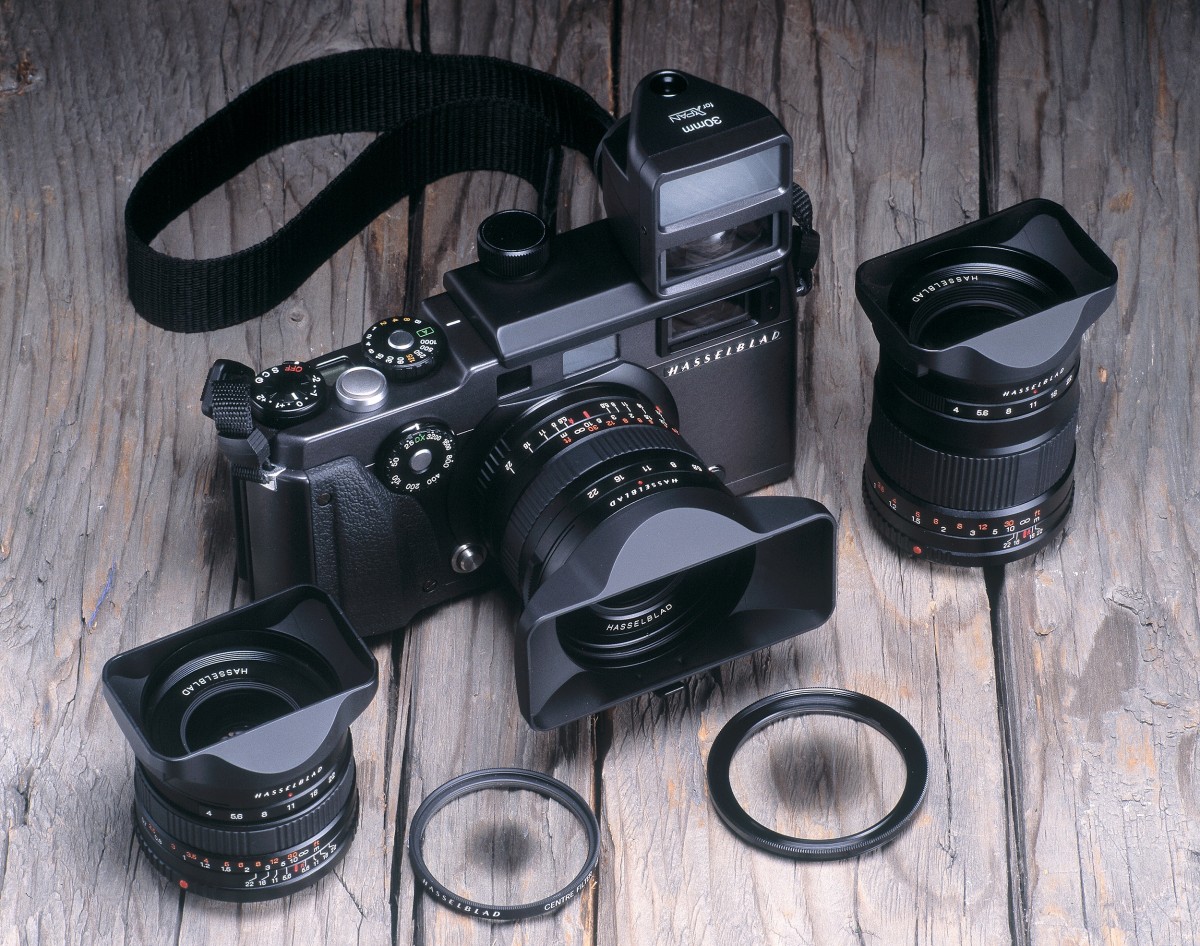 The XPan mode is a reference to the Hasselblad XPan, a rebranded version of the dual-format Fuji TX-1 camera launched in the late 90s. Apart from shooting on 35mm film, this camera could also shoot in a wider 65mm format for panoramas in a 65:24 (or 2.7:1) aspect ratio.

The XPan mode on the OnePlus 9 series aims to emulate this. You launch this mode from the mode selection screen. This brings up a new UI with the 65:25 aspect ratio viewfinder and limited controls.

You have three options here. You can switch between two color modes, a slightly tweaked natural color preset and a default black and white mode based on the Ilford Delta 400 film. You can also switch your focal length from 45mm to a wider 30mm, which switches to the ultra-wide lens. Lastly, you can also control exposure.

When you capture a shot, the screen briefly turns negative as the final image slowly forms and is saved. This is supposed to “reproduce the ritual sense of film developing”.

The 65:25 aspect ratio on these phones cannot be recreated natively, and the images are cropped from their native 4:3 sensor. This is a bit ironic since the main feature of the original XPan was that it created the panoramas by actually increasing the field of view, not by cropping or masking from a standard one.

The “ritual sense of film developing” thing is also a slow and laborious effect. It takes nearly four and a half seconds before you can take another picture. It’s a cool-looking effect but it’s certainly not something you should use if you’re in a hurry.

The XPan mode also cannot be used in portrait orientation. This is rather strange because if you look at the advertisements for the original Hasselblad XPan, many of the images they marketed were actually super tall portrait panoramas. But the OnePlus 9 phones can only do landscape in this mode. 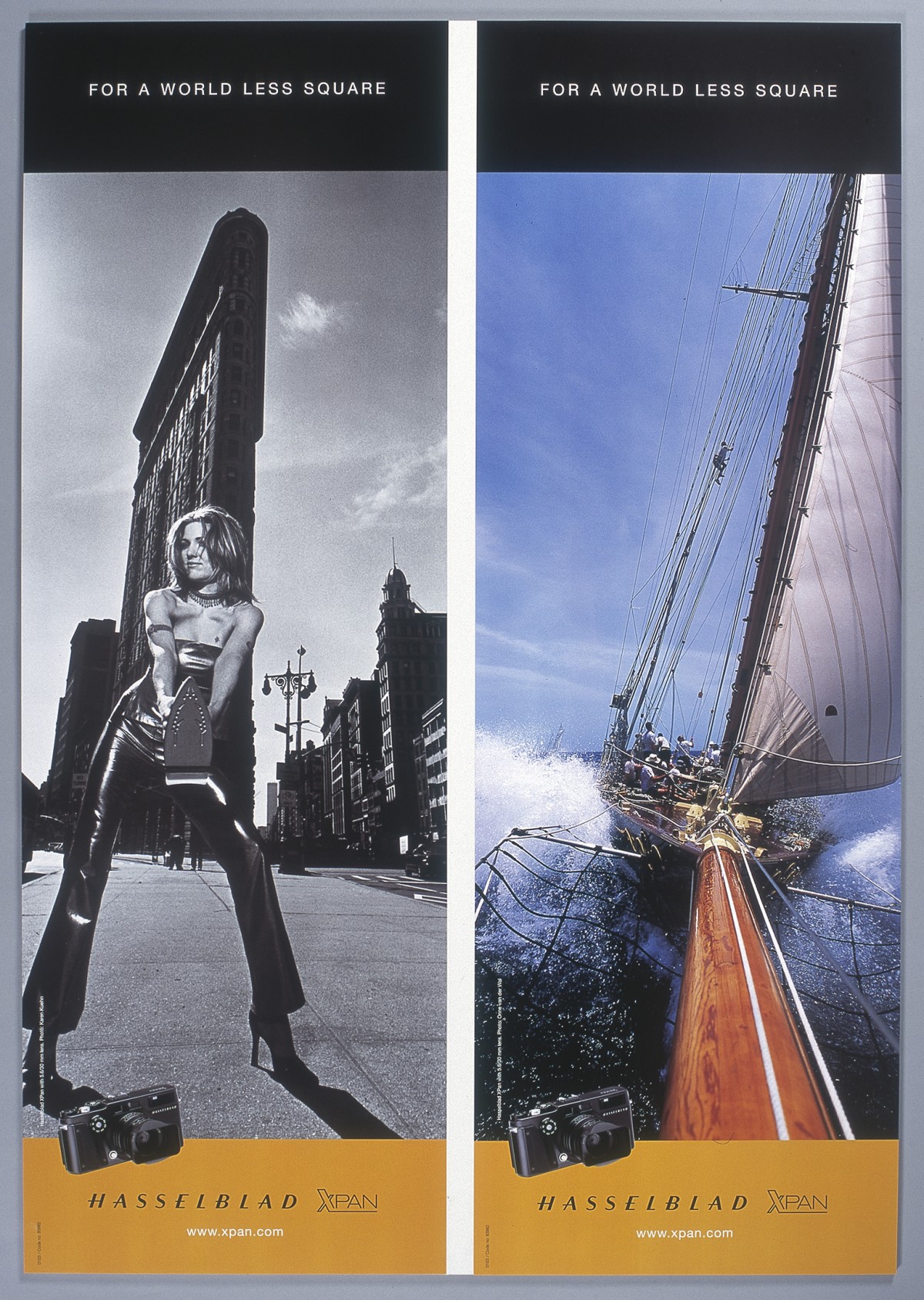 As for the final images, they look like cropped monochrome images. The aspect ratio is very unique and interesting but it’s nothing you can’t recreate on literally any other camera with a quick edit. The lack of portrait orientation is also confounding.

OnePlus is also pushing some improvements to the camera performance in general with this update. There are changes to HDR processing, image sharpening, white balance, Nightscape exposure, and dynamic range in low-light. OnePlus says some of these changes were already applied in previous updates but did not specify which ones.

Lastly, the update also patches the phone to the September security patch.