OnePlus is working on a new pair of true wireless earbuds, following the OnePlus Buds and Buds Z which both launched last year. The new model will be called OnePlus Buds Pro, and in our book that’s a strong hint towards them featuring active noise cancellation.

We don’t actually know anything about them, except for the fact that they’re coming soon, and this has been revealed by OnePlus itself, through its Lab initiative. This lets a few members of the OnePlus Community test out new products before they launch, and today the company has started taking sign-ups from the people who want to experience the Buds Pro before anyone else. You can enter your details at the Source link below. 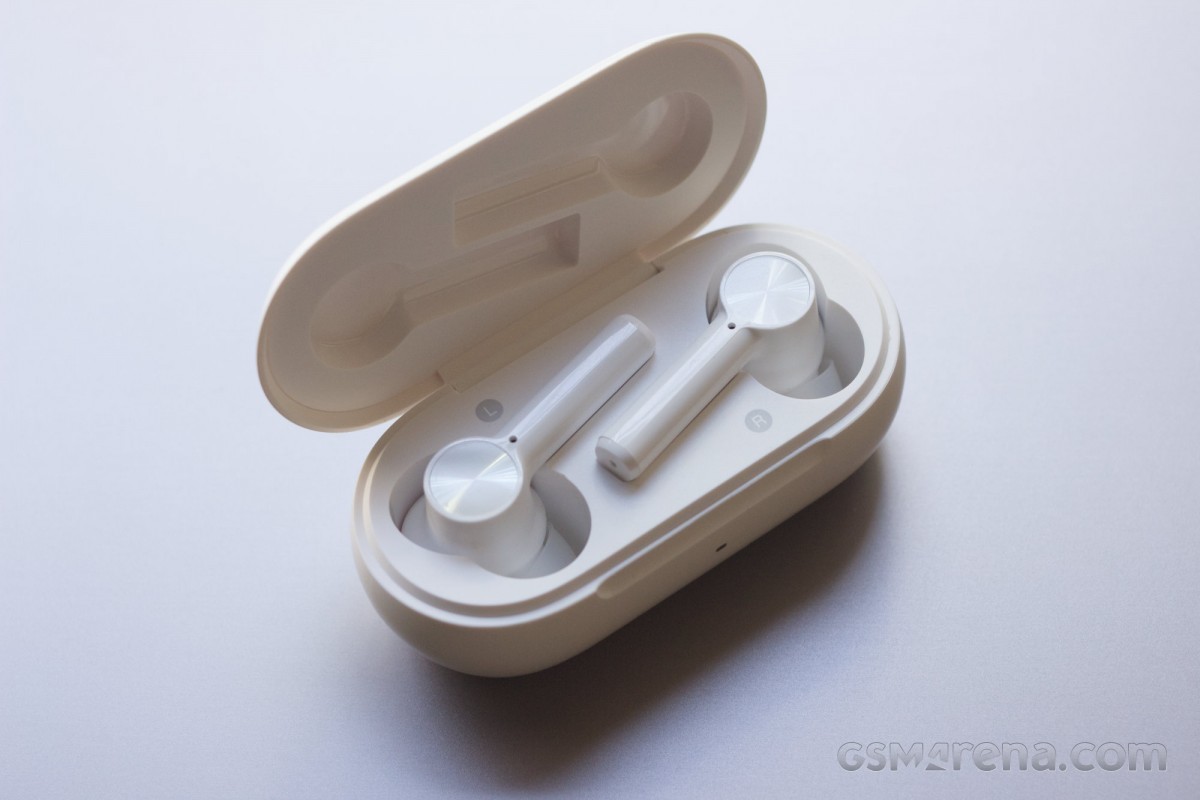 The Lab testing thing is also open for the upcoming Nord 2 smartphone, and for this the application deadline is the same. The OnePlus Nord 2 will become official on July 22, and we’re assuming that the Buds Pro will be announced alongside the new handset.