OnePlus has already confirmed a few specs of the Nord 2 5G arriving tomorrow, and the latest tidbits shared by the company tell us more about the smartphone’s battery.

The Nord 2 5G will pack a 4,500 mAh battery, and while OnePlus doesn’t tell us what kind of endurance we should expect from it, the company says it will support 65W charging, giving you a “full day’s power in just 15 minutes”.

We gave Nord 2 a 4500 mAh battery and Warp Charge 65. The result? Warp-speed charging giving you a full day’s power in just 15 minutes. pic.twitter.com/SpfsWcv4p7

Previously confirmed specs of the Nord 2 5G include a custom-developed Dimensity 1200 SoC called Dimensity 1200-AI, 6.43″ 90Hz AMOLED screen, and a triple camera on the rear with the primary camera having a 50MP Sony IMX766 sensor and OIS. 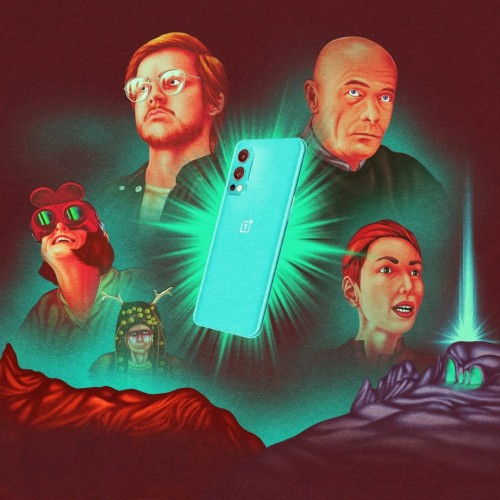 OnePlus also said that the Nord 2 5G will run Android 11-based OxygenOS 11.3 out of the box and promised two major Android version updates and three years of security updates.