You know a device has been a frequent visitor to the rumor mill when even its color variants are revealed before the announcement. And that’s exactly the case with the upcoming OnePlus Nord 2. The device has already been almost fully revealed through leaks and color options are another thing that’s no longer a mystery. 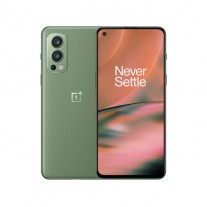 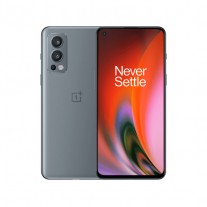 There’s only one day remaining until the Nord2 goes official, at which point we’ll also learn about its pricing and availability.