Oppo announced the A16 last month with the Helio G35 SoC, and it’s now back with an ‘s’ variant. 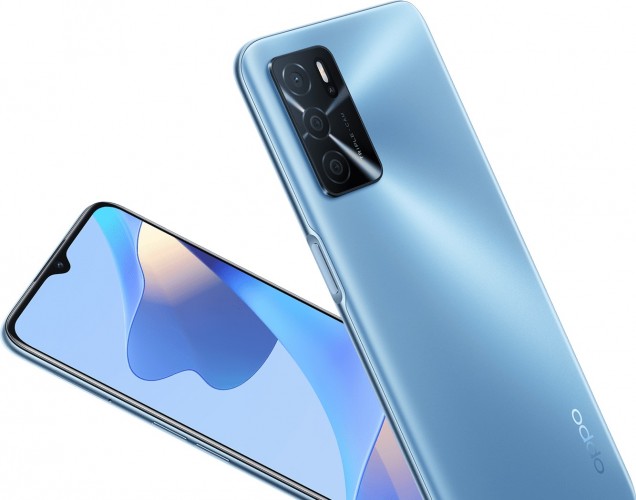 The Oppo A16s packs a total of four cameras. It has an 8MP selfie unit inside the waterdrop notch, and the triple camera system on the rear consists of 13MP primary, 2MP macro, and 2MP monochrome units.

The rest of the A16s’ highlights include a side-mounted fingerprint reader, 3.5mm headphone jack, and a USB-C port.

The Oppo A16s is available in Pearl Blue and Crystal Black colors and is already up for sale in the Netherlands with 4GB RAM and 64GB storage for €149. 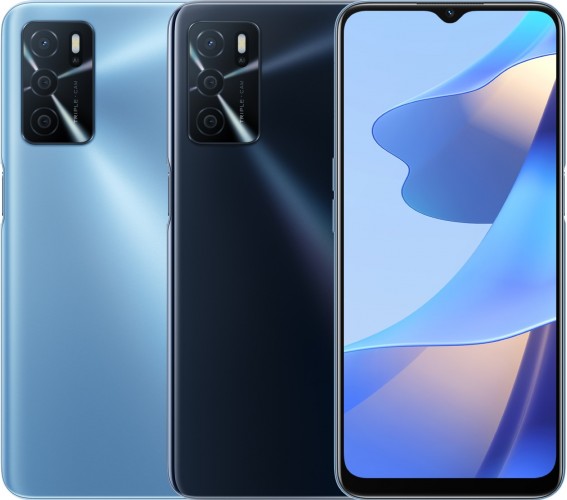