Oppo K9 Pro reveals itself on TENAA with specs and photos


The Oppo PEYM00 smartphone has been listed on TENAA’s website with full specs and photos. Some leaksters say this is the Oppo K11, however, it’s more likely that we are looking at the Oppo K9 Pro since there’s writing on the back that says “09-K Pro”.

It looks a lot like the regular Oppo K9 with three cameras on the back and a 6.43” screen on the front, but the main difference is the chipset. 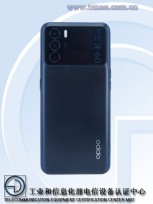 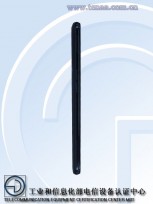 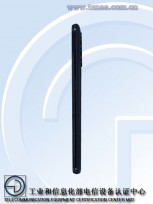 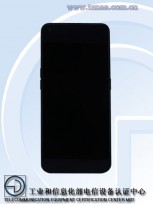 The trio of cameras on the back will be 64MP main, 8MP (likely ultra-wide) and 2MP (surely a depth sensor). The selfie camera is 16MP, which would be a downgrade from the Oppo K9 where the front-facing shooter has a 32MP sensor.

The battery of this device is 4,400 mAh and we can easily expect 65W fast charging because Oppo has streamlined it in the past twelve months, enabling even midrangers from the Reno5 and Reno6 series to top their charge in less than an hour.