The Oppo Reno6 5G and Reno6 Pro 5G introduced in May in China will begin their global rollout this month, starting with India, on July 14.

Oppo had also announced the Reno6 Pro+ 5G in May, but there’s no word yet on whether it will be launched in India alongside the vanilla and Pro models.

The Oppo Reno6 5G is powered by the Dimensity 900 SoC and sports a 6.43″ FullHD+ 90Hz AMOLED screen with a punch hole for the 32MP selfie camera and a fingerprint reader underneath for biometric security. 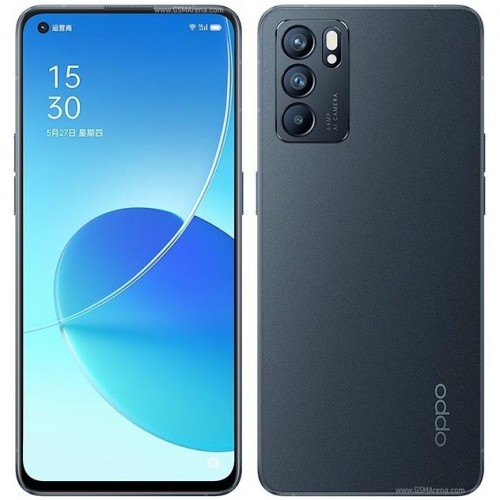 Around the back, the Reno6 5G has a 64MP primary camera joined by 8MP ultrawide and 2MP macro units. The smartphone runs Android 11-based ColorOS 11.3 out of the box and packs a 4,300 mAh battery with 65W charging.

The Oppo Reno6 Pro 5G, on the other hand, has a Dimensity 1200 SoC at the helm and is built around a 6.55″ 90Hz curved AMOLED screen of FullHD+ resolution. And like the vanilla model, this one also has a 32MP selfie unit inside the punch hole and a fingerprint scanner underneath for biometric authentication. 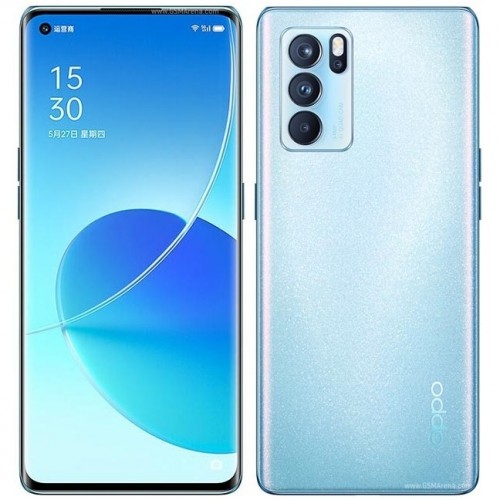 The rear cameras are joined by an additional 2MP depth unit, and fueling the entire package is a larger (4,500 mAh) battery that charges at the same speed. And while Oppo hasn’t revealed the memory options it will offer in India, the company in a press note confirmed that the Reno6 Pro 5G will come with the RAM expansion feature which was rolled out to the Find X2 with the June 2021 security patch.

Oppo has also confirmed that Reno6 Pro 5G will arrive in Aurora color, but you’ll likely get more options to choose from.