The Oppo Reno6 was announced back in May in black, blue and gradient colors. Now, Oppo is bringing a fourth color option for the Chinese market dubbed Purple Star. The model comes with special limited edition packaging and three gift options catering to female buyers. Pricing for the 8/128GB model is set at CNY 2,799 ($433) while the 12/256GB variant will go for CNY 3,199 ($495). 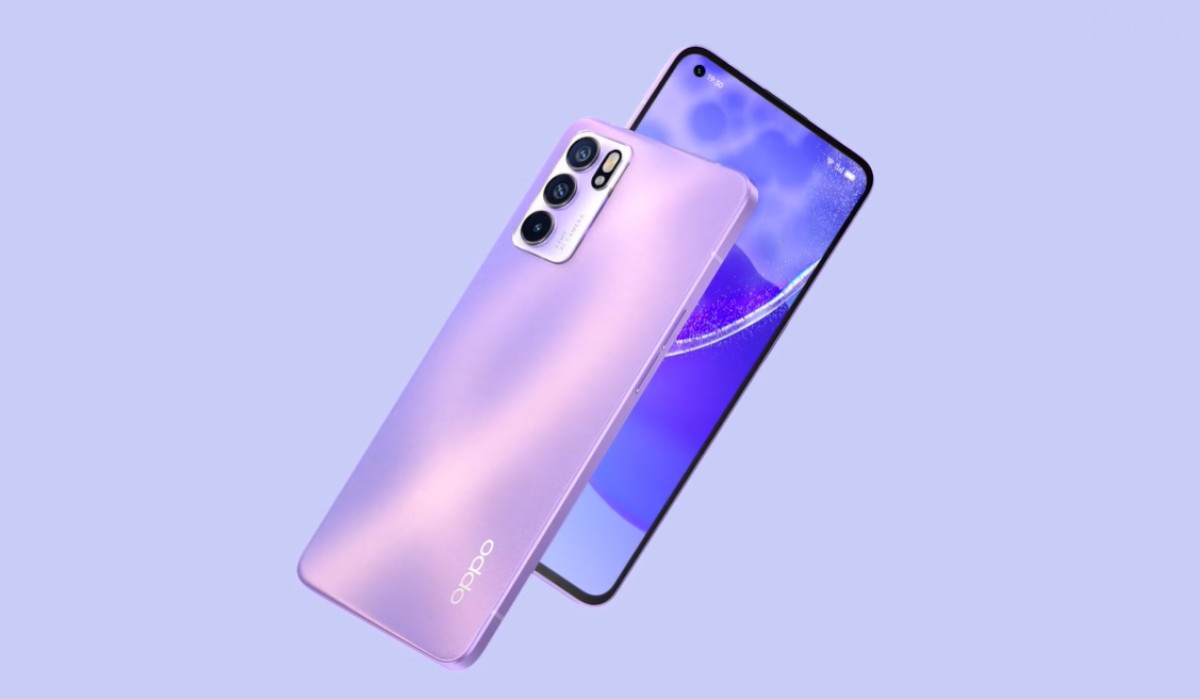 In related news, the upcoming Reno6 Z is listed on Oppo Thailand’s page. The device will launch on July 21 at 5:30PM local time and is rumored to bring similar specs to the Reno6 but with some drawbacks. 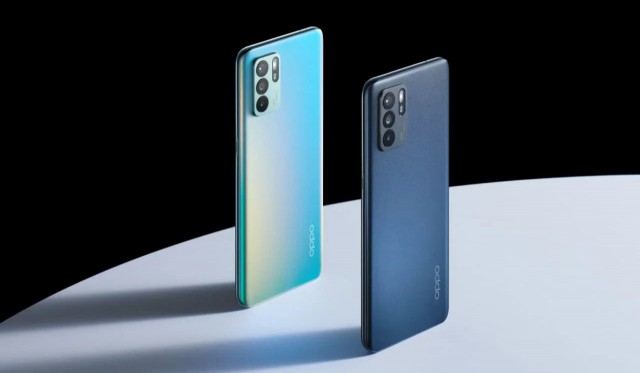 The screen on the Reno6 Z is expected to be capped at 60Hz. The phone is also said to feature a Dimensity 800U chipset instead of the Dimensity 900 found on the Reno6. The upcoming model will also boast slower 30W charging compared to the 65W offering on the Reno6. The Reno6 Z’s design appears identical to the regular Reno6.