The Oppo Reno6 Z 5G is coming on July 21, but before that it popped up on Geekbench confirming a few bits about its internals. It is powered by the Dimensity 800U SoC and runs Android 11.

The Reno6 Z 5G has 8GB RAM onboard, but there could be other memory options as well to choose from. However, it’s unclear if the smartphone will come with the virtual RAM expansion feature like the Reno6 Pro 5G launching in India next Wednesday. 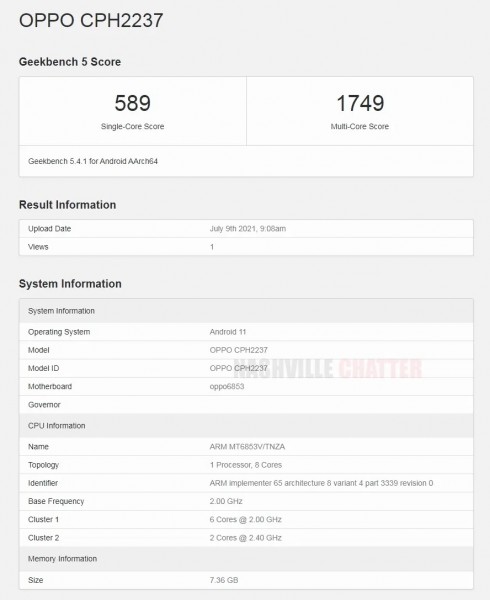 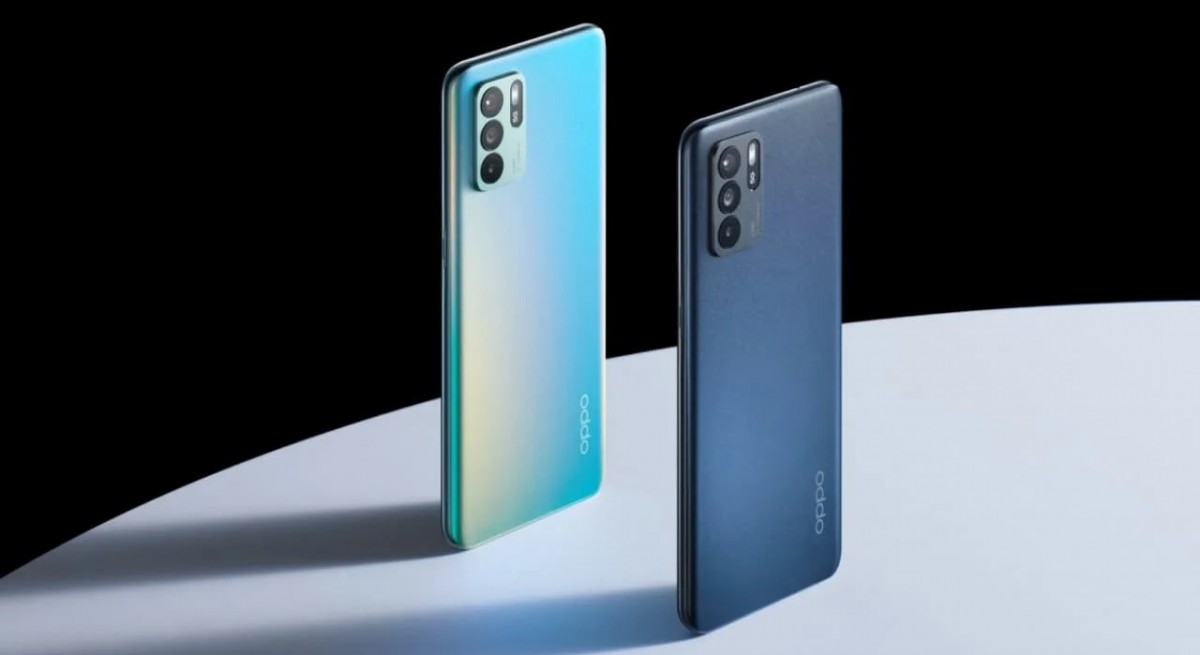 Oppo also confirmed that the Reno6 Z 5G will be powered by a 5G-capable MediaTek chip, sport a 64MP triple camera setup on the rear, and charge at up to 30W. 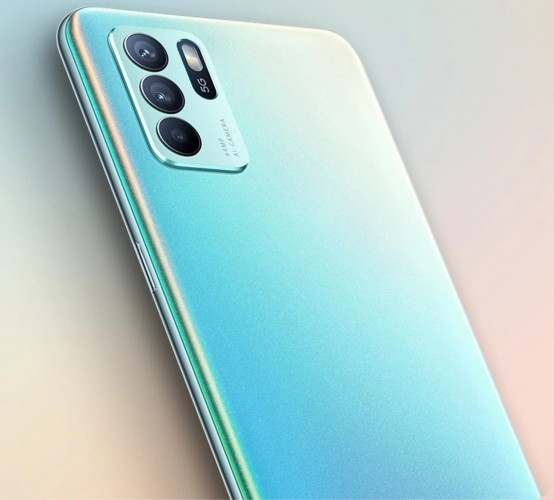 We are still over two weeks away from the official announcement, so you can expect Oppo to confirm more features in the lead-up to the unveiling, but in the meantime, you can check out the Reno6 Z 5G’s leaked specs here.