Oppo Reno6 Z images, specs and even price leak before the official unveiling


The Oppo Reno6 Z will be officially unveiled on July 21, the company already has warm-up pages live in several locales (Thailand, the Philippines, Vietnam). These flaunt images of the device and confirm a couple of the key specs. In addition, leakster Evan Blass has dug up several images that appear to be from the actual product page.

The warm-up pages freely admit that the phone will be powered by a MediaTek 800U chipset (which we’ve seen in benchmarks) and that it will support 30W VOOC flash charge. That’s the same chipset and charging system as on the Reno5 Z. Also, the 3.5 mm headphone jack will remain in place, next to the USB-C port. 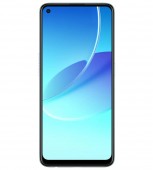 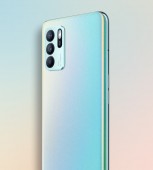 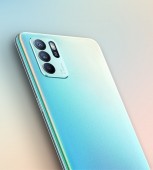 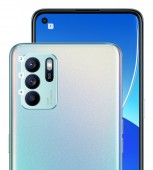 One upgrade we do notice is that the main camera features a 64 MP sensor, up from 48 MP, as per the label on the back. Rumored specs claim that the selfie camera will also get an upgrade (from 16 MP to 32 MP), while the 8 MP ultra wide module and 2 MP macro cam remain the same (the 2 MP depth sensor is gone and it will not be missed).

Some stores in Vietnam are not overly patient and have posted specifications and even the price. Note that such early uploads aren’t always 100% fact-checked, so the store listings may have some errors.

That said, the Reno6 Z appears to use the same 6.43” 60 Hz AMOLED display with 1080p+ resolution as its predecessor (20:9). This one supposedly has Gorilla Glass 5 protection. The Dimensity 800U chipset will be paired with 8 GB of RAM and 128 GB storage. 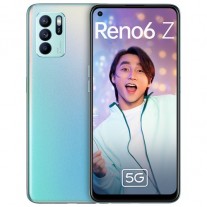 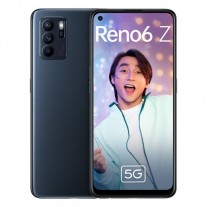 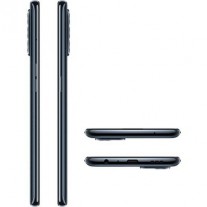