The Oppo Watch 2 arriving on July 27 will have calling support, reveals one of the images shared by leakster Evan Blass. But that’s hardly a surprise since its predecessor, Oppo Watch, also came with this functionality. It also had eSIM support in China but not in other countries, so it remains to be seen if that will be the case with the Watch 2 as well if it escapes its home country. 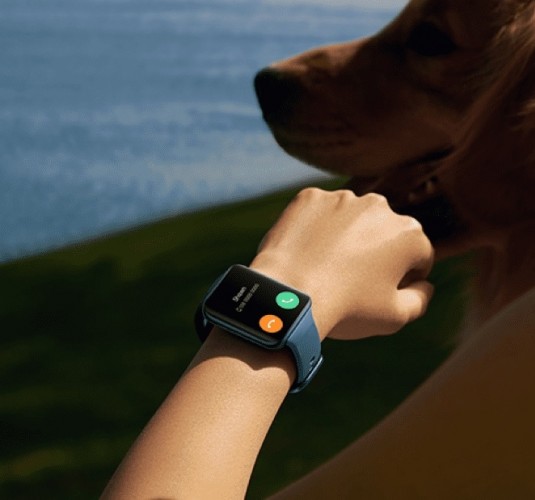 Another picture shared by Blass shows the Oppo Watch 2 displaying directions on a map, likely hinting at built-in GPS. The first-gen Watch had it, so the Watch 2 may also have a GPS chip onboard. 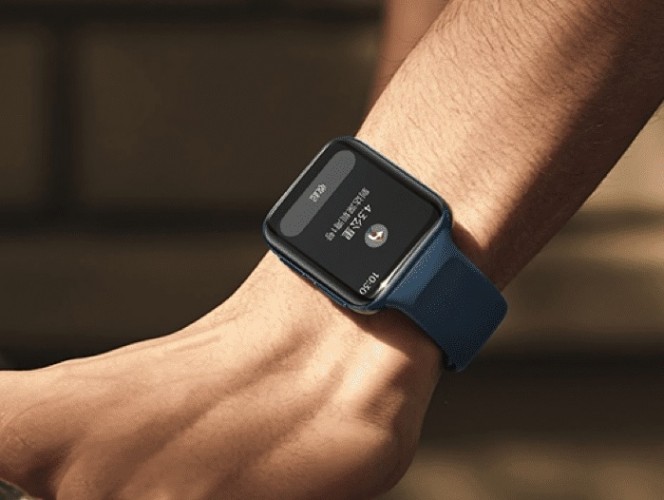 Oppo hasn’t divulged much about the Watch 2 yet, but Chinese retailer JD.com revealed the wearable will come with an Apollo 4s chip, gaming mode, and camera control, while previous leaks claimed the smartwatch will have a Snapdragon Wear 4100 at the helm aided by the Apollo 4s, 16GB storage, eSIM and LTE support, new Oppo Relax app, and stress detection.

The Oppo Watch 2 will run ColorOS and it will also have a secondary RTOS for extended battery life. The smartwatch will come in 42mm and 46mm sizes, and you’ll get multiple color options to choose from.