Sony Interactive Entertainment posted an article on its blog, revealing a huge milestone – it sold 10 million PlayStation 5 consoles across the globe since the launch in November, becoming the fastest-selling console in the history of the company. 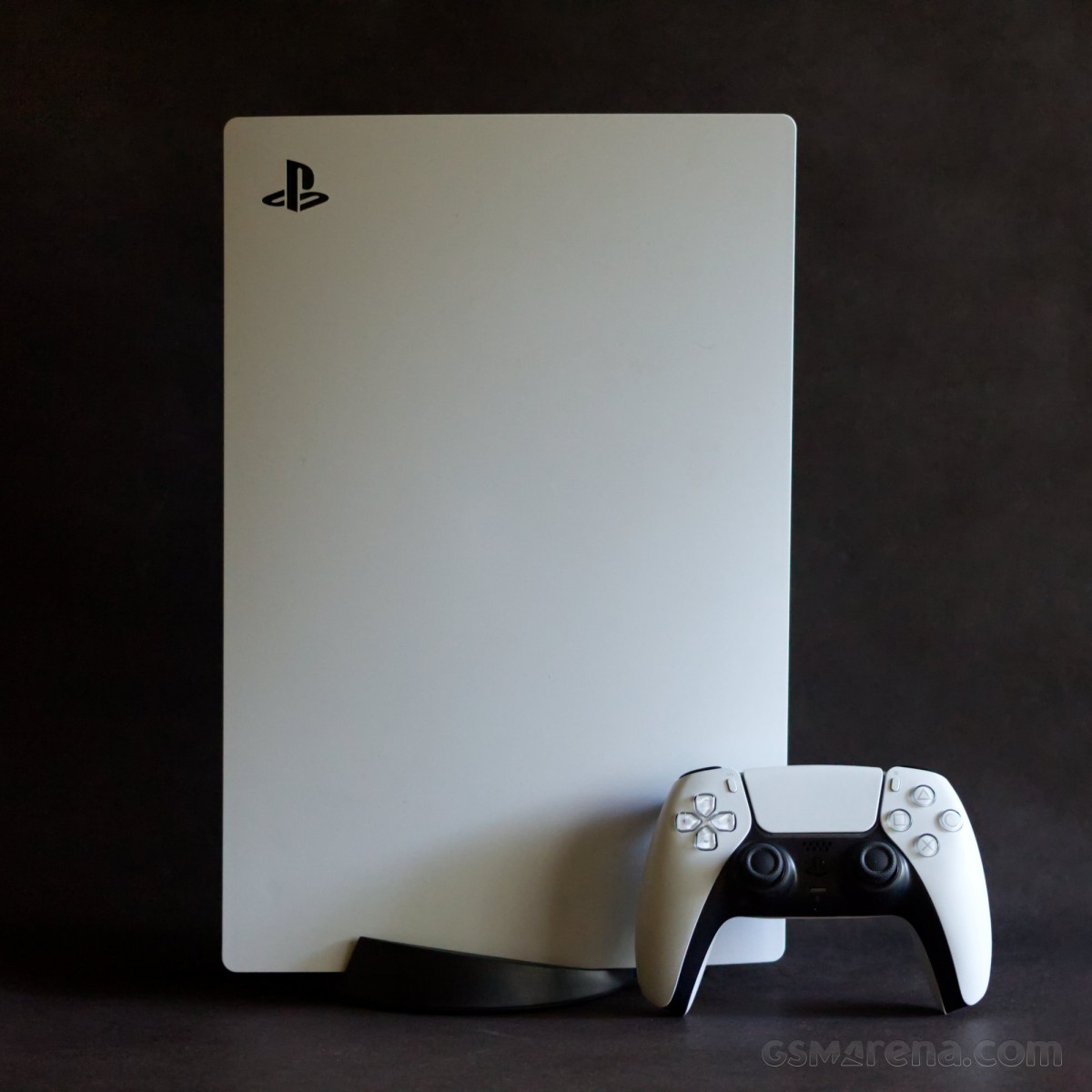 The announcement was made by Veronica Rodgers, Senior VP of Global Sales and Business Operations. She pointed out that the success was achieved thanks to “amazing innovations “ such as the lightning-fast SSD, immersive 3D audio and the dynamic DualSense controller.

The company could have reached the sales mark even faster but there wasn’t enough supply in the first months of its availability.

The PS5 is about ot get another boost with the launch of exclusive titles such as God of War, Gran Turismo 7, Horizon Forbidden West. There are also other highly anticipated games like Far Cry 6 and Battlefield 2042.