Hot on the heels of the Poco X3 Pro MIUI 12.5 update, from earlier this month, its Poco X2 predecessor is now joining in on the action as well. The build number to look out for is V12.5.1.0.RGHINXM, which is labeled as “Stable Beta”. For the time being, only a limited subset of users are seeing the update. But all hints point to an imminent full rollout. 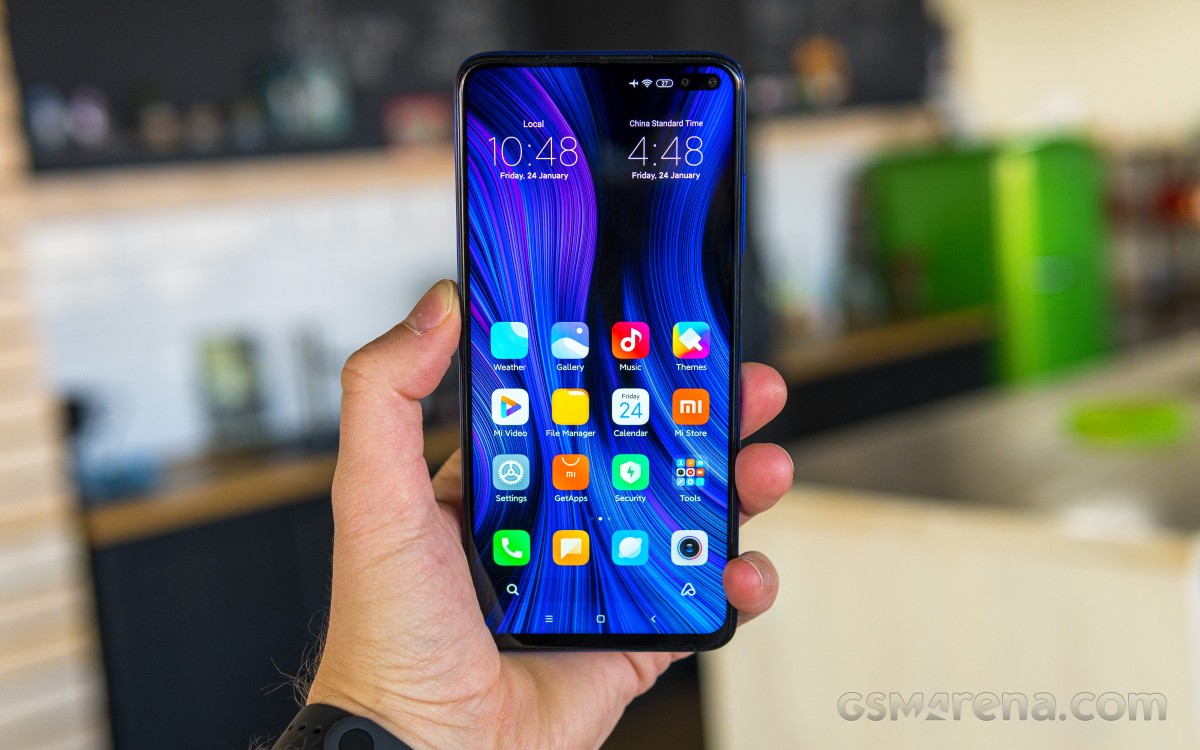 The Xiaomi Redmi K30 already received its MIUI 12.5 update last month and it makes sense for the Poco X2 to follow closely, seeing how the two devices are practically identical.

The Poco X2 originally launched with Android 10 with MIUI 11 on top, which was then updated to MIUI 12, with Android 11 coming in as a separate update a bit later. Given its age, it should still be on track to eventually get MIUI 13.