Realme 8 gets Dynamic RAM Expansion with new update, 8 Pro will get it too


The Realme 8 is receiving a new software update with the Dynamic RAM Expansion (DRE) feature. As evident from the name, DRE lets you expand your smartphone’s RAM – albeit virtually – by using the phone’s internal storage.

DRE was introduced by Realme on the Narzo 30 5G first, but the 8 5G, which is what the Narzo 30 5G is based on, didn’t have it out of the box. However, the feature was rolled out later for the 8 5G, and the more expensive X7 Max 5G also got it last month through an OTA. 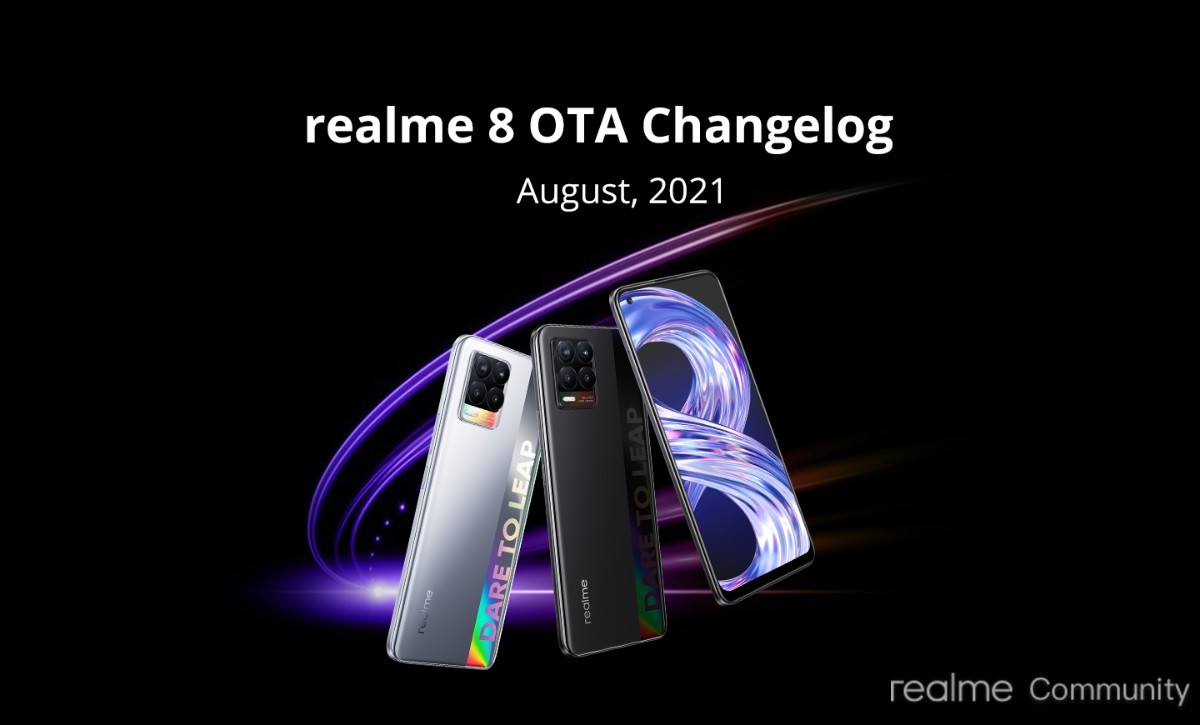 Circling back to the Realme 8 5G, once you receive and install the update, you can increase its virtual RAM by heading to its Settings > About phone > RAM menu. On the X7 Max 5G, you can add up to 3GB, 5GB, or 7GB RAM, but on the Realme 8, the 7GB option will likely be replaced with 2GB, which is what the case is with the 8 5G and the Narzo 30 5G.

With the Realme 8 also getting DRE support, the 8 Pro is now the only smartphone in the 8 series that’s yet to get this feature. A Realme official told us that the company will rollout DRE support for the Realme 8 Pro, but they couldn’t provide a time frame for the same.

That said, aside from adding DRE support, the new firmware, having version RMX3085_11.A.19, squashes a few bugs, optimizes system performance, and bumps up the Android security patch level on the Realme 8 to July 2021. You can check out the full changelog of the update below.

The new build is currently seeding in India to a limited number of users, and a broader rollout will commence in a few days if no bugs are found.