Last month, Realme teased two new kinds of products to be offered by the Chinese brand. The Realme Book and Realme Pad were teased on stage during the European Realme GT event. More specifics about the devices weren’t offered right away.

In recent news for the Realme Book, the laptop is spotted going through the Chinese 3C where it is certified with charger model number VCA7JECH rated for 65W charging (20V @ 3.25A). The certification was filed by Realme Chongqing Mobile Telecommuncations Corp., Ltd.

The laptop looks a lot like Apple’s MacBook Air and some of Huawei’s Windows machines. There are two USB-C ports on the left side while the right side has a 3.5mm headphone jack and a USB-A port. The notebook will have a 14-inch FHD LED screen with 3:2 aspect ratio. 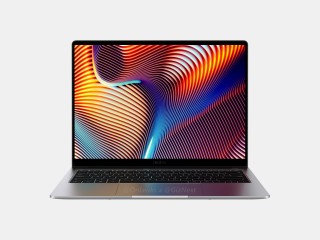 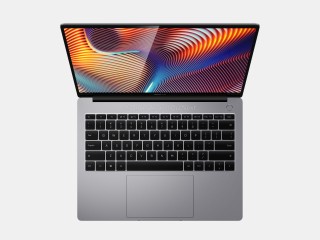 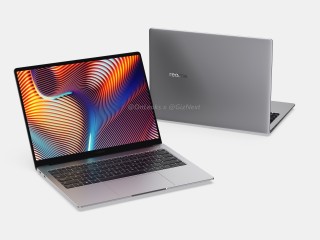 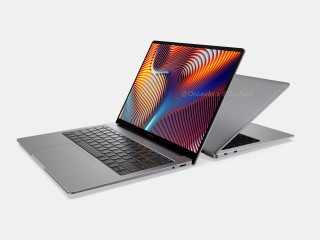 Finally, the laptop is expected to be powered by the Intel H35 or H45 CPUs with a base variant Core i3 processor and the higher-tier a Core i5. No pricing or availability timeframe for the Realme Book’s release has been confirmed, but a report suggested the entry-level tier may run INR 40,000 for India.