Realme C25Y debuts in India with a 50MP camera


Realme promised a new phone on Tuesday, and today it delivered – say hello to the affordable Realme C25Y. It is very similar to the C25 and C25s but comes with a Unisoc chipset, a better sensor for the main camera and a slightly smaller battery. 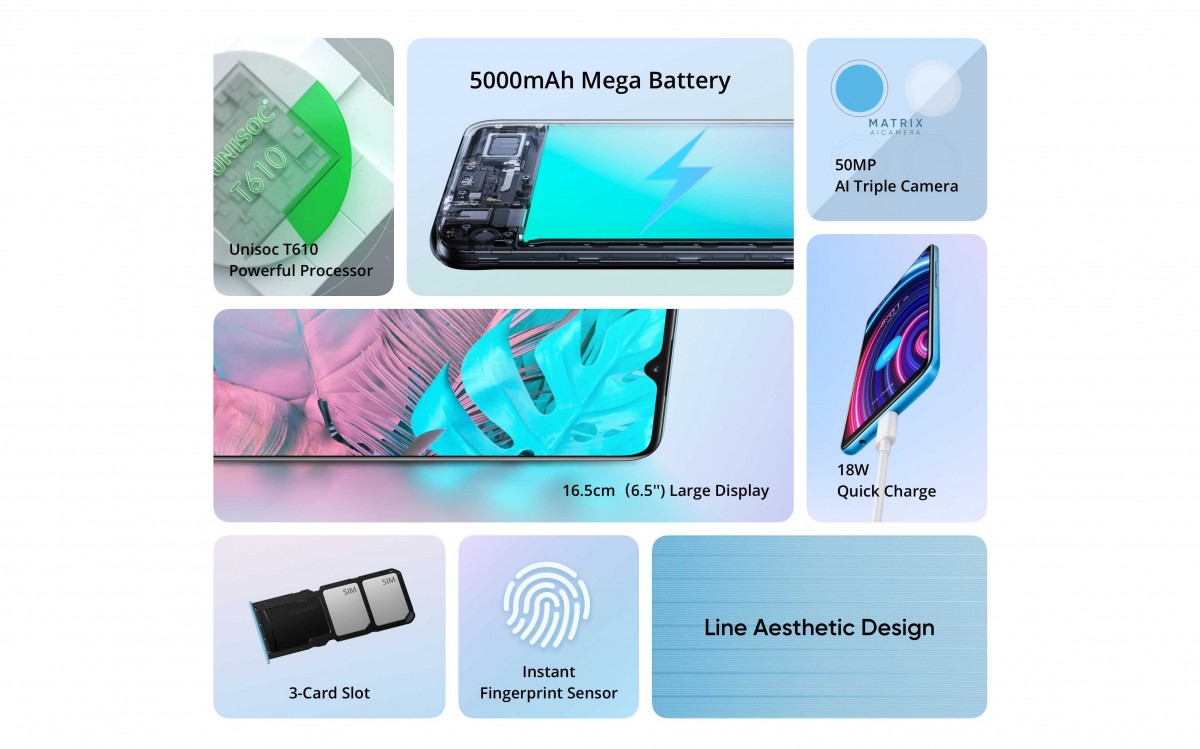 This Realme C25Y runs on Unisoc T610 chip, which has an octa-core CPU where all cores are 1.8 GHz, with two of them being Cortex-A75, the other six – Cortex-A55. Performance-wise it should be a bit less impressive than its C25 siblings, but at least the GPU has remained Mali-G52.

When Realme launched the C25 and C25s, they arrived on the global scene with a 48MP sensor behind the main cam, but India got a downgrade to a 13MP shooter. Now the injustice is fixed and fans in the Asian country will get a 50MP f/1.8 shooter with a 5P lens and PDAF. The other two cams are 2MP B&W and 2MP macro units. 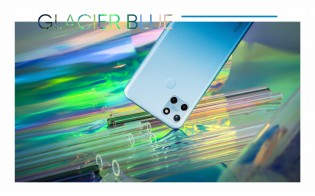 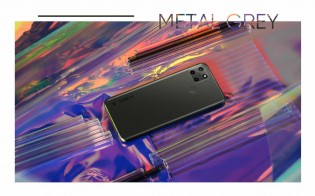 The battery cpacity is 5,000 mAh and it tops up at up to 18W, with the required charger in the retail box. The Realme C25Y has room for two nano-SIM cards and one micro SD card. There’s also a 3.5 mm audio jack next to the micro-USB (yes, really) port.

Pre-bookings have already started at the company website, but there is only one memory option – 4/128 GB that costs INR11,999. Users can sign up to receive a notification when the actual pre-order begins on September 20, with shipments starting at the end of next week – September 26 is the exact date.