The Realme GT Master Edition leaked multiple times earlier this month, and at the same time, another unknown phone with model number RMX3366 also claimed to be a part of the Realme portfolio of upcoming devices.

Today, the Chief Marketing Officer posted a photo of the phone, while at the same time the official company page on Weibo uploaded a video – both phones claim to be the Realme GT Master Edition, but they come with a different design of the camera island. 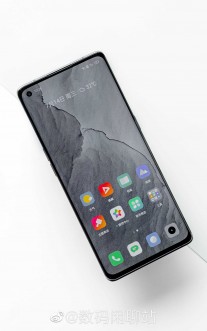 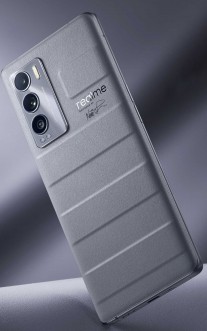 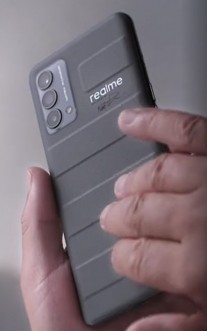 The common thing between those two phones is the leatherback, designed by Naoto Fukusawa – a Japanese designer that has been partnering with Realme for the past few years. The rectangles imitate a suitcase because sometimes a phone is all you need when you travel.

Both versions also have three cameras, but one of them has a pill-shaped main dual-LED flash with two more underneath the trio of shooters. That solution was also used by Realme’s fellow BBK Electronics brand Oppo in the Reno5 Pro+ 5G, but that device came with a quad-cam setup and a periscope lens, so we’re confident the Realme GT Master is a new phone.

We know some specs of the upcoming phone like a Snapdragon 778G chipset, a 4,300 mAh battery with 65W fast charging and a 120 Hz refresh rate of the AMOLED, combined with a 360 Hz touch sampling rate. The big question is what will be the difference between those two devices, and we’ll get the answer on July 21 when the official launch will take place in China.