There’s a new Realme flagship in the works and based on info we’ve seen so far it will be called Realme GT 5G Master Edition. The device is rumored to be the first phone in the yet to be confirmed collaboration with landmark photography brand Kodak. Today we have a set of detailed renders and specs courtesy of 91mobiles and OnLeaks. 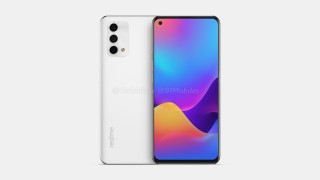 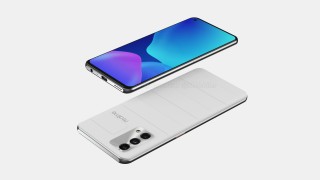 The phone’s design is in line with the regular Realme GT though you get three new colorways to choose from. Japanese designer Naoto Fukusawa was again tasked with designing the Master Edition device and brought two white color options alongside a darker brown/champagne model. One of the white models features faux leather stripe overlays for a more differentiated look while the remaining two versions are said to feature a more traditional matte finish. 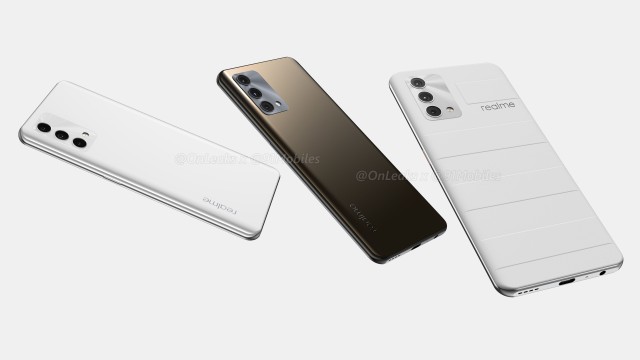 The phone brings the same 6.43-inch Super AMOLED display with FHD+ resolution and a 120Hz refresh rate. The key difference comes in the chipset department where the Master Edition is said to pack Qualcomm’s Snapdragon 778 chipset instead of the Snapdragon 888 found on the regular Realme GT. RAM is offered in 8GB and 12GB options while storage varies between 128GB and 256GB. 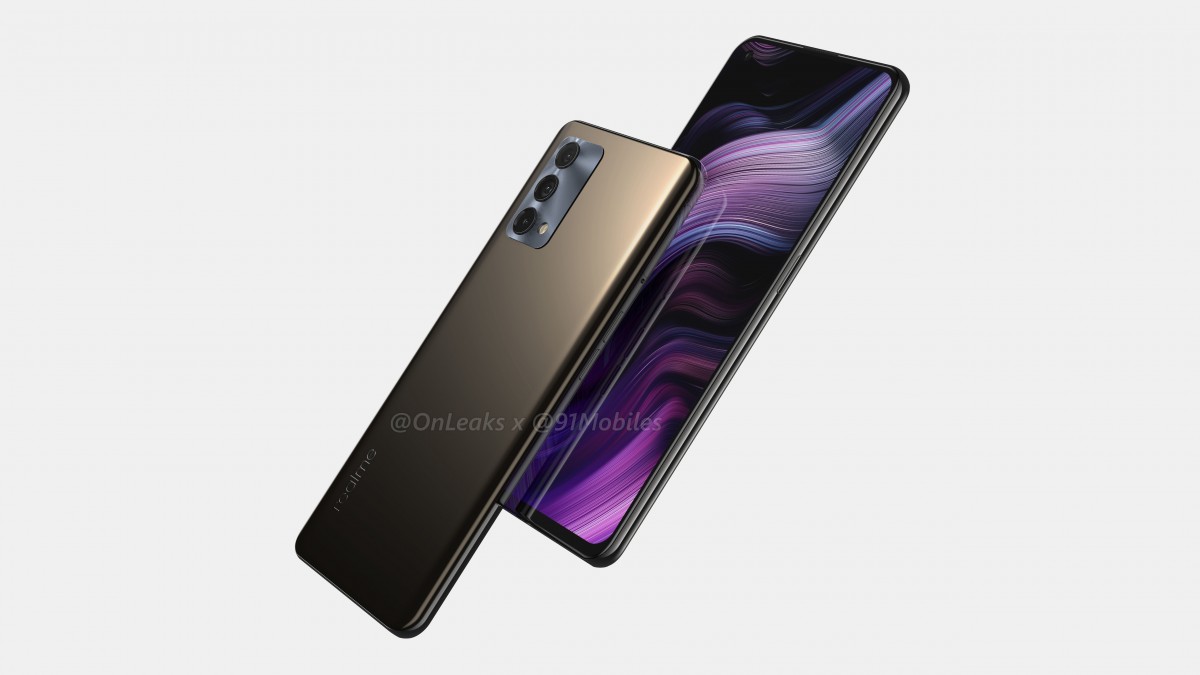 The camera department will feature the same 64MP primary shooter alongside an 8MP ultrawide module and 2MP macro cam. The battery on the Master Edition GT is expected to come in at 4,300 mAh and will sport 65W wired charging.