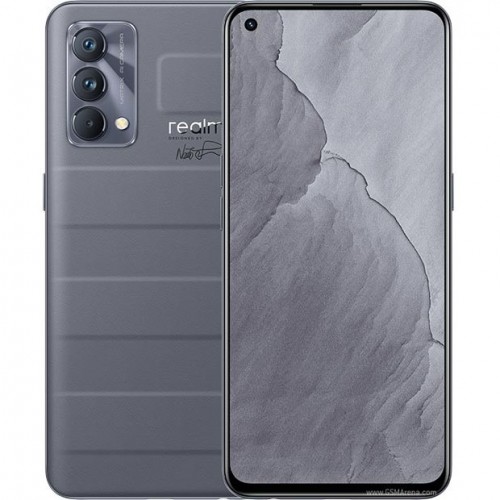 The smartphone packs a 4,300 mAh battery with 65W charging and comes with a total of four cameras in tow – a 32MP selfie shooter inside the punch hole, with the 64MP primary camera on the rear joined by 8MP ultrawide and 2MP macro units.

The GT Master Explorer Edition, on the other hand, sports a 6.55″ FullHD+ 120Hz curved Super AMOLED display and is powered by the Snapdragon 870 chip. It ships with a slightly larger battery (4,500 mAh) but charges at up to 65W. 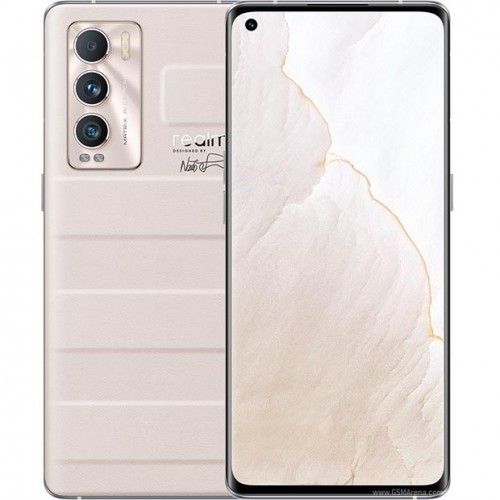 The Explorer Edition also retains the 32MP selfie camera, but the triple camera system on the back is different. It’s a combination of a 50MP primary (with OIS), 16MP ultrawide, and 2MP macro units.