Realme is launching the Watch 2 and 2 Pro, headphones in India next week


Realme announced it is bringing a number of its accessories to India – two smartwatches, two neckband headphones and a TWS headset. None of these are new, we’ve seen them in other regions, but they weren’t available in the country until now. That will change on Monday when all but one of the five accessories will become available.

The Realme Watch 2 Pro will become available on July 26 (Monday) and will sell through realme.com and Flipkart, later expanding to other retail channels as well. The Pro model is priced at INR 5,000. 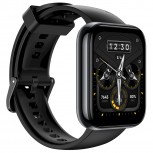 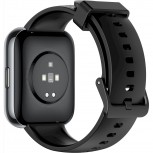 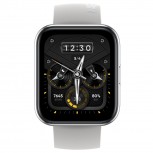 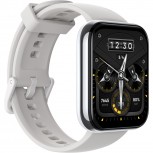 If that’s too much, the Realme Watch 2, which is normally priced INR 3,500, will get an INR 500 discount during the first sale through Flipkart. Check out our review for more details on the Watch 2. 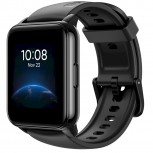 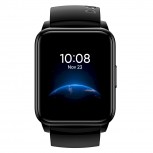 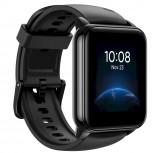 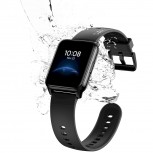 The company is also bringing three TWS earbuds to the subcontinent. The Realme Buds Wireless 2 will sell for INR 2,000, though the first Flipkart sale will include an INR 300 discount.

The Buds Wireless 2 boast Active Noise Cancellation (ANC, reduction up to 25 dB), Hi-Res Audio thanks to Sony’s LDAC codec and 88 ms low latency mode. They have 13.6 mm drivers with Bass Boost+ that was developed with the help of The Chainsmokers. The headset lasts 22 hours on a single charge and with Dart Charge you can get 12 hours of listening time in 10 minutes of charging. These have IPX5 water resistance. 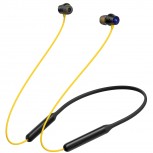 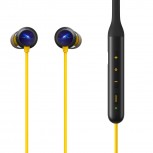 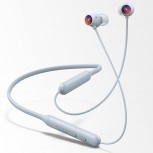 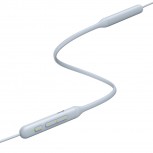 The Realme Buds Wireless 2 Neo model features 11.2 mm drivers and retain the 88 ms low latency mode. However, they drop the ANC and the water resistance is only IPX4. The battery has been dialed back as well, getting 17 hours on a single charge and 2 hours of playback in 10 minutes of charging.

Then there are the more affordable Realme Buds Wireless 2 Neo – the first sale on Amazon will knock INR 100 off the regular price of INR 1,400. The two watches and the two Buds Wireless models first launched in Malaysia. 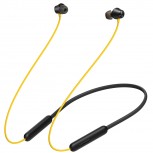 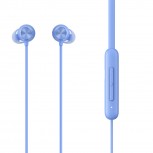 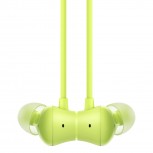 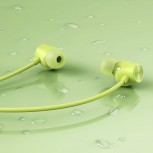 The third model, the Realme Buds Q2 Neo, will arrive three days later on July 29 and with the INR 300 discount for the initial Flipkart sale, they will match the other Neo buds. The normal price of the Q2 Neo is INR 1,600. 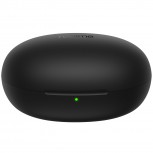 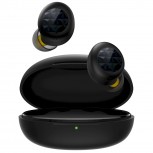 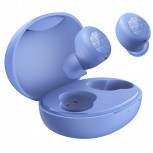 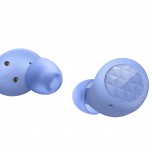 The Q2 Neo are TWS earbuds with similar features. They have 10 mm drivers with Bass Boost+ support, enough battery between the buds and charging case for 20 hours of total playback (the buds alone last 5 hours), 10 minutes of charging translate to 2 hours of listening time. The 88 ms low latency Game mode is on board as well.