Flipkart is currently getting ready for its Big Billion Days Sale 2021, which is right around the corner – although the retailer hasn’t confirmed exactly on what day this will start.

Regardless, it’s already posted a teaser telling you what to expect – there are a bunch of products listed there, and one that was listed for a short time and was then pulled. Luckily there’s always someone on the internet quick enough to grab a screenshot when this happens, so here it is: 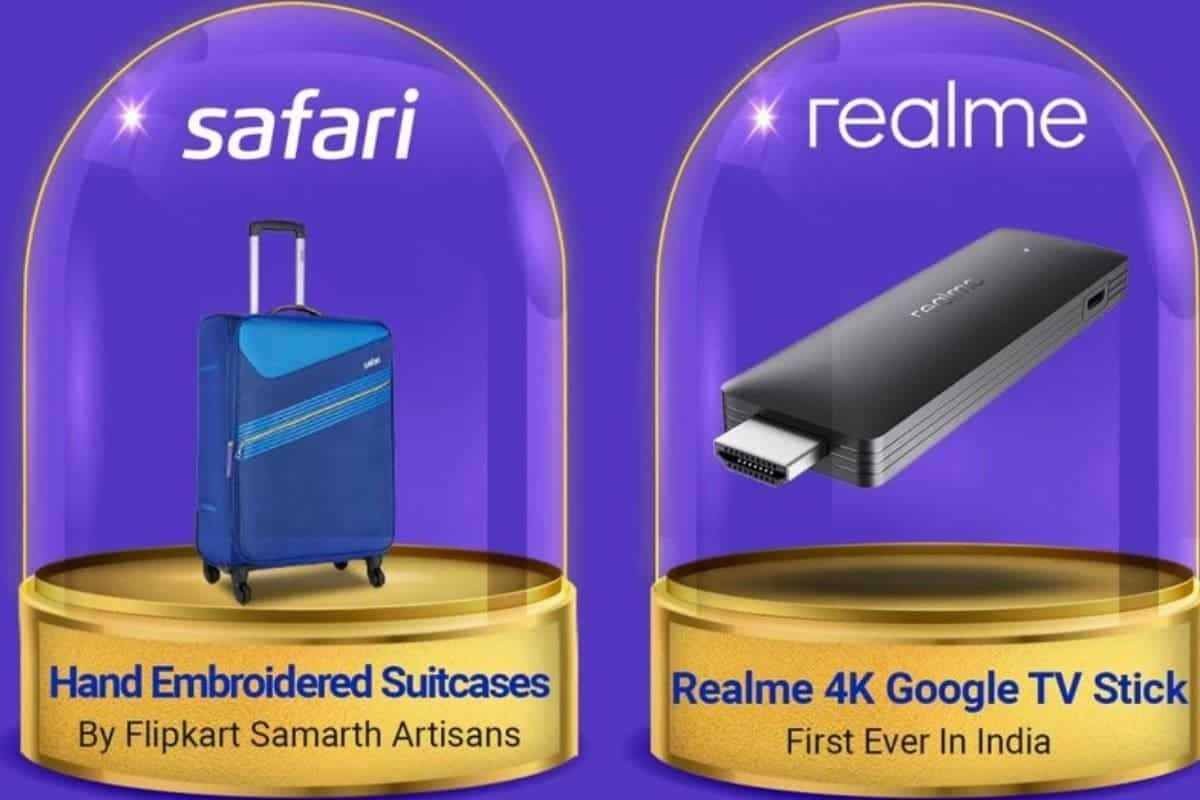 That “Realme 4K Google TV Stick” isn’t a product that Realme has launched anywhere else in the world, and the mention of “Google TV” is very interesting because so far the new interface has been limited to a handful of countries: the US, UK, Canada, France, Germany, Ireland, Italy, Japan, and Spain.

India is notably missing. Then again, Flipkart’s listing did mention this would be “first ever in India”, so does that mean Google TV will soon get an official launch in the subcontinent running on the upcoming Realme stick? Maybe. Hopefully.

But there’s also a chance that Flipkart confused Google TV for Android TV, and we’d get it if they did, considering how absolutely insanely confusing Google’s naming has been in this space. Remember, what we now know as Android TV used to be called Google TV. And today’s Google TV is basically just a more advanced skin on top of Android TV, with a different brand. Confused yet? Yeah, that was our point.

Anyway, the mystery shall be solved when Flipkart’s event starts, so stay tuned and we’ll let you know what happens. In any case, it looks like a 4K streaming stick from Realme, running either of Google’s TV UIs, is definitely on the way.