Realme Pad renders show out the tablet from all angles


There’s ample evidence that Realme is gearing up to release its first Android tablet soon. Now, tipster @OnLeaks is bringing us our best look at the upcoming tablet from all angles alongside some preliminary specs. 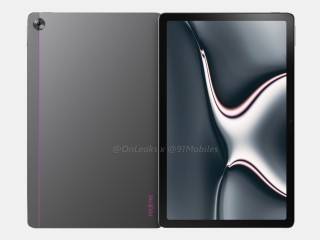 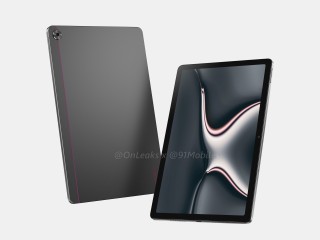 The Realme Pad will pack a 10.4-inch display with slim uniform bezels. The tablet’s measurements are 246.1mm x 155.8mm x 6.8mm and there appears to be a slot in the bottom left corner which is said to house a stylus. We can also spot a USB-C port and four two speaker cutouts at the bottom alongside the power button and two more speakers up top. 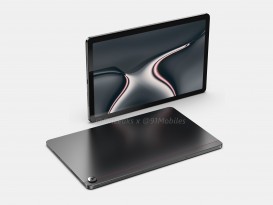 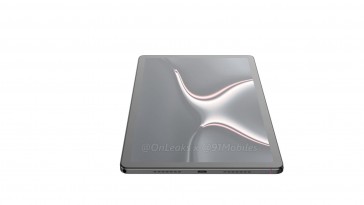 There’s an SD card memory slot on the right hand side while the back packs a sizeable cutout for the main camera. All sides appear squared off just like in previous images. The new leak suggests two color options with dark and light gray finishes. Realme Pad is expected to bring a 7,100 mAh battery and 6GB RAM with 64GB onboard storage. We’ll make sure to update you with more specs as soon as they emerge.