Realme Pad spotted in the wild


We know that Realme will enter the Android tablet market soon and we’ve already seen some official teasers of the upcoming Realme Pad last month. Now, we have some unofficial leaked images of what appears to be the device in hand out in the wild. 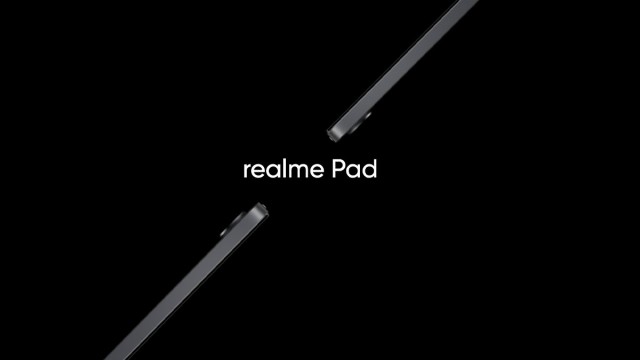 We’re treated to two images showing the front and back of the device though they are not the most detailed shots out there so there. We can see the back looks to be made from aluminum or some other metal alloy and the single camera lens is protruding quite noticeably. The tablet’s sides appear squared off just as depicted in the previous teasers. 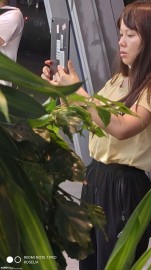 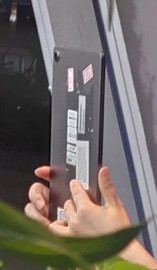 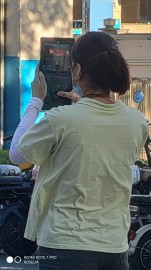 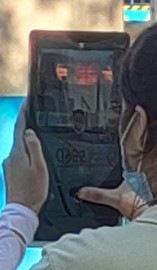 The second shot shows us a bit of the Realme Pad’s front. The top and bottom bezels appear quite sizeable here though we’re not sure this is the tablet’s final design. Not much else is known about the Realme Pad but it should offer Android 11 and a deep integration with the brand’s AIoT products. We’re also expecting a Realme Book laptop down the line.