While India’s first 5G network is still in the testing phase, Realme has identified 5G as a growing trend – the company quotes Google data that says 5G-related searches have gone up 70% between May 2020 and May this year, YouTube searches are up 115%. 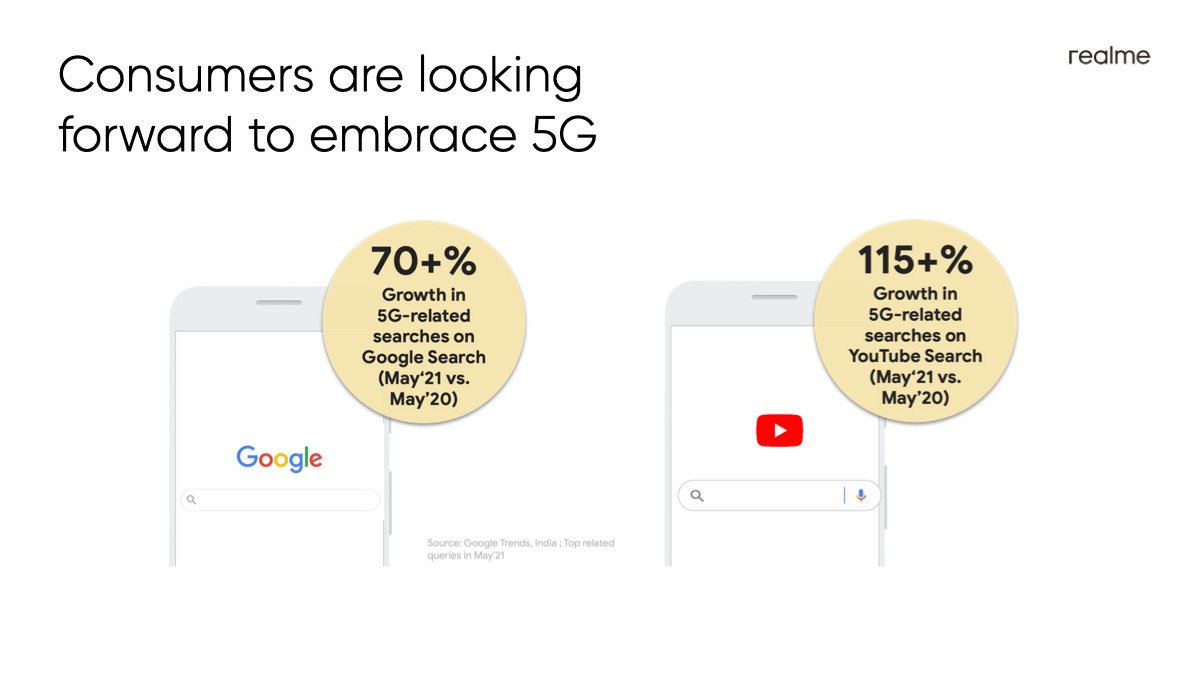 The company points out that since the upgrade cycle is around 2 years, buying a 5G phone now means that you’ll get to use it on a 5G network before you move on to the next model. According to a report by Ericsson (which is working with Indian carriers to build out their networks), 26% of mobile subscribers in the country will use a 5G network by the end of 2026. 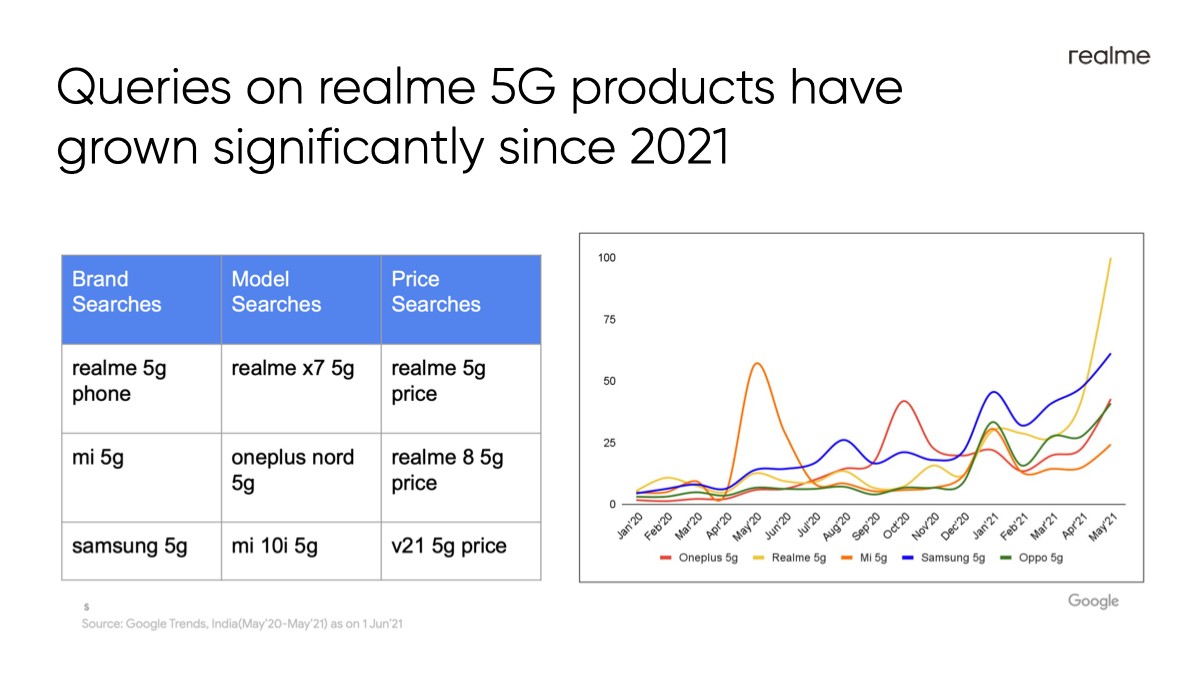 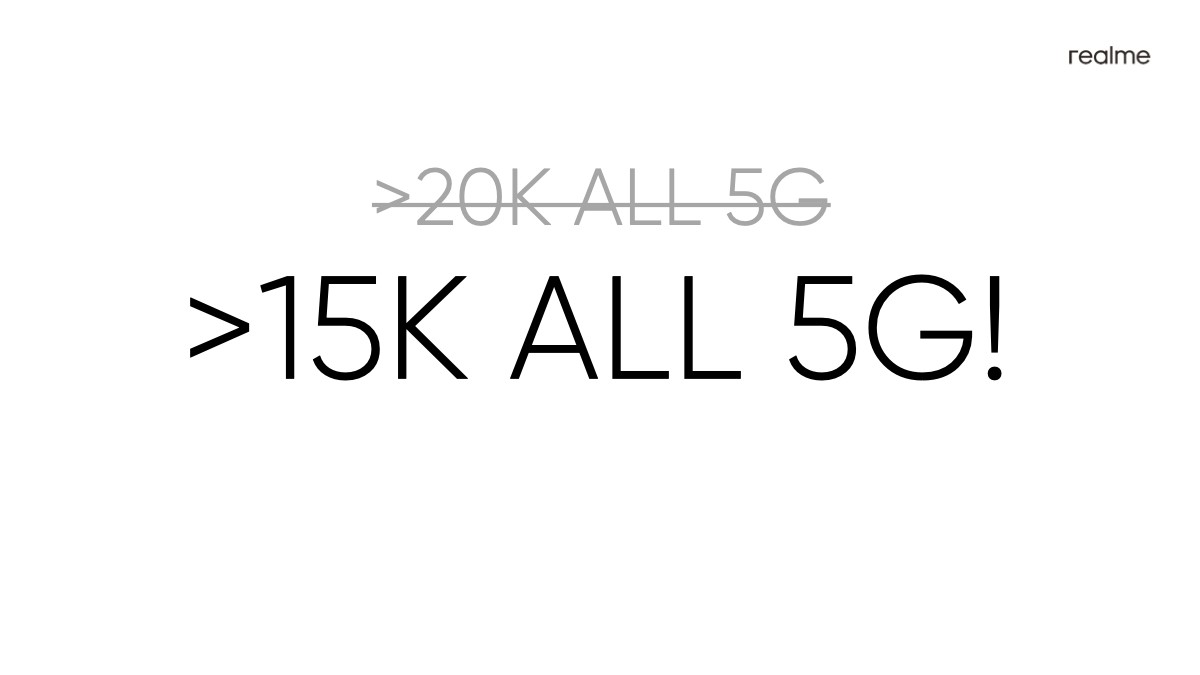 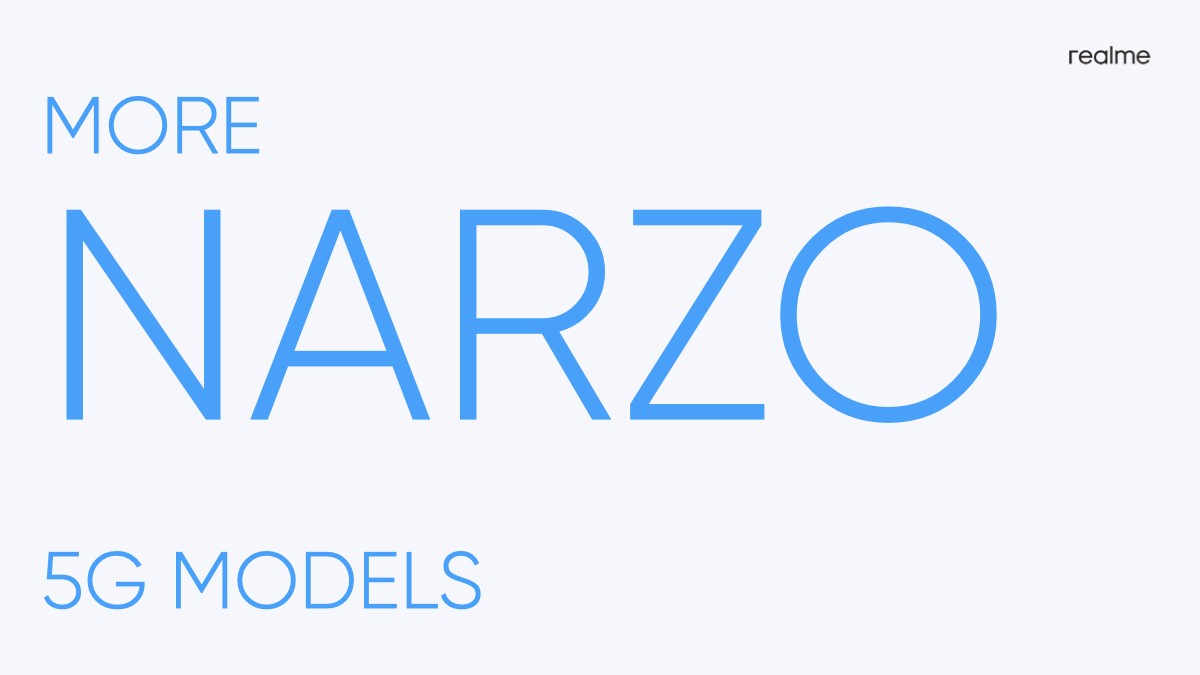 There will be high-end models too, with multiple Realme GT phones set to launch in India this quarter. The Realme GT 5G will arrive before Diwali and the recently-launched X7 Max 5G is a version of the GT Neo. 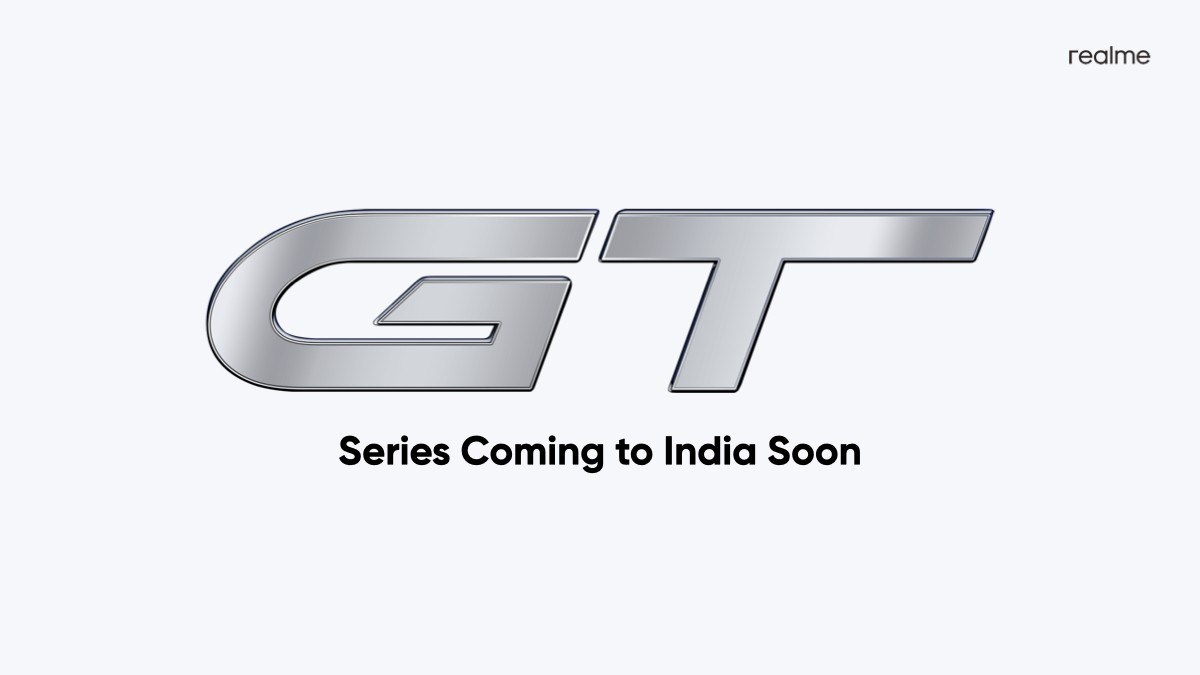 The company has already found success in its endeavor – according to Counterpoint Research data, Realme is the #1 5G smartphone brand in India where it held 28% of the market in May. 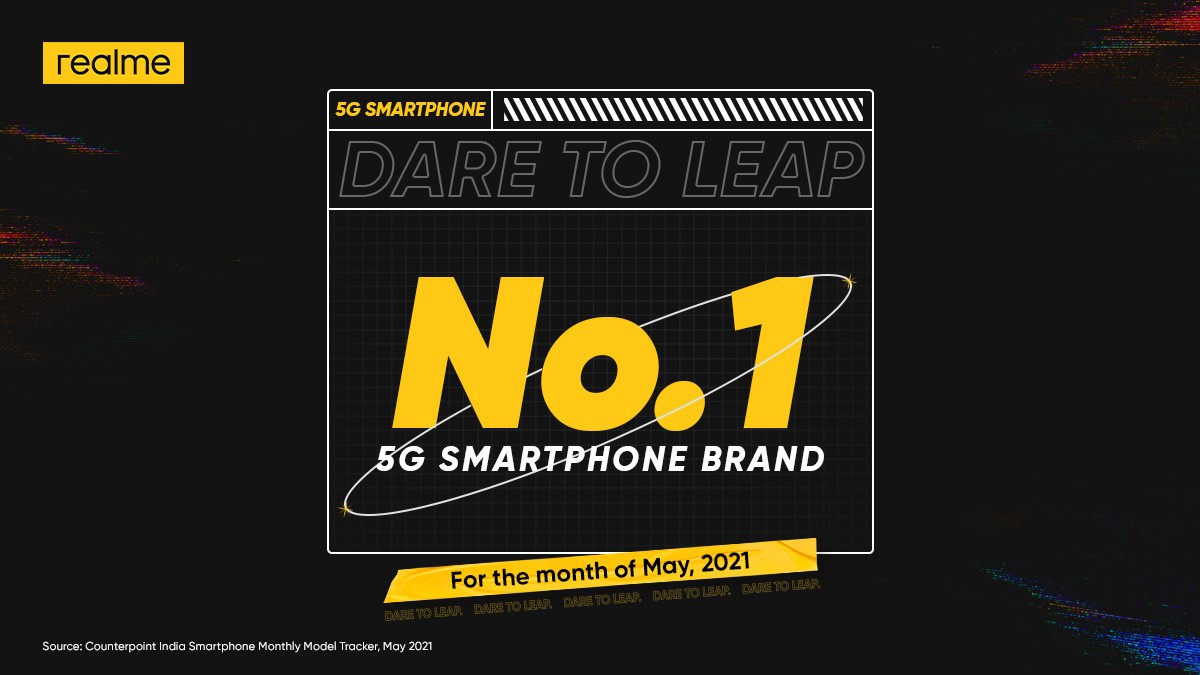 Realme has committed $300 million over 2 years to develop its 5G offerings. In fact, 90% of the R&D budget goes to 5G products.