Realme working on a MagSafe alternative of its own, it’s called MagDart


A recent EUIPO (European Union Intellectual Property Office) filing reveals that Realme is readying an alternative to Apple’s MagSafe of its own and unsurprisingly, which will be called MagDart. The documents are filed by Realme’s chief company, Oppo. 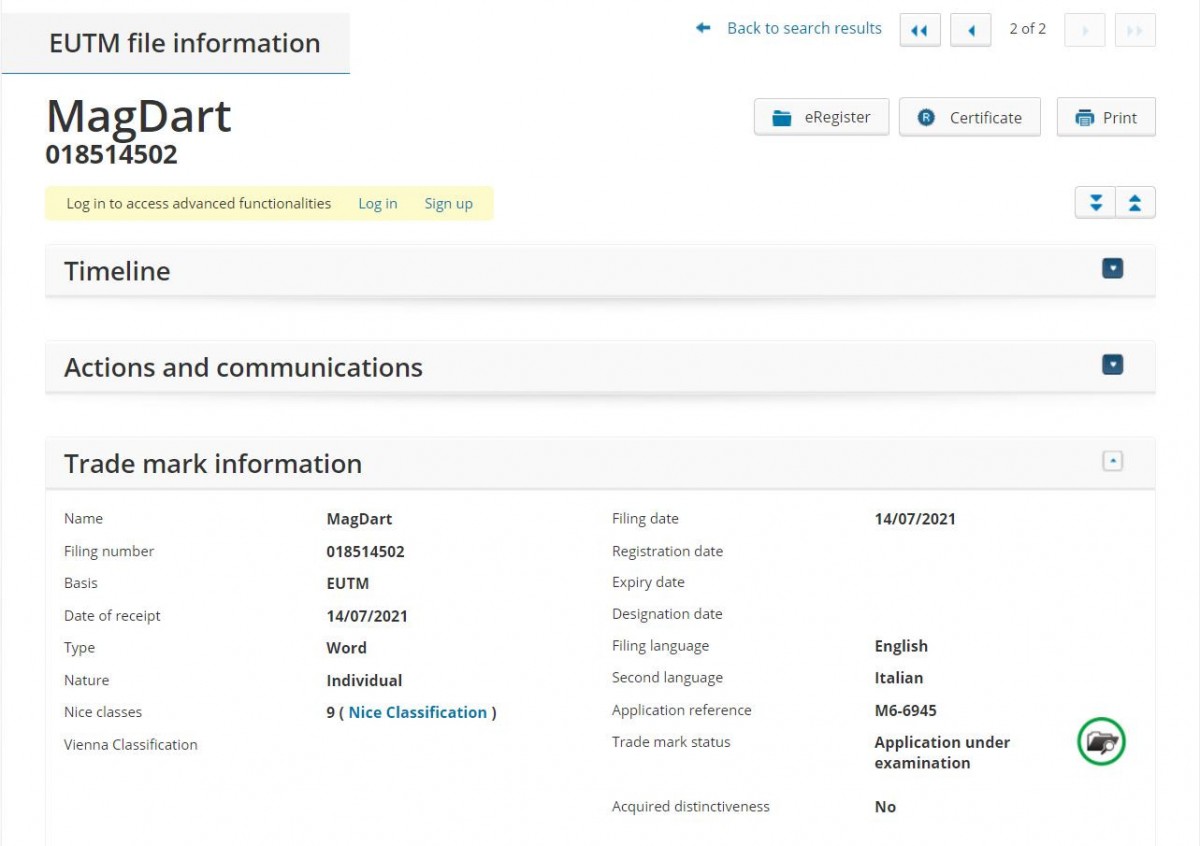 The document doesn’t reveal much but it does confirm that the MagDart product includes wireless charging pads for smartphones. It just doesn’t get more obvious than this. The MagDart charger itself is still undergoing a certification process, though.

In addition, it’s probably safe to assume that other companies under the BBK Electronics umbrella will introduce similar products shortly after.