Xiaomi first announced the Redmi 10 in mid-August, and it’s since made it to India as the Redmi 10 Prime (with a bigger battery). Now the original, non-Prime Redmi 10 is finally landing in Europe. That is, you will be able to purchase it from European stores – before you needed to go to Chinese storefronts like AliExpress and order from there. 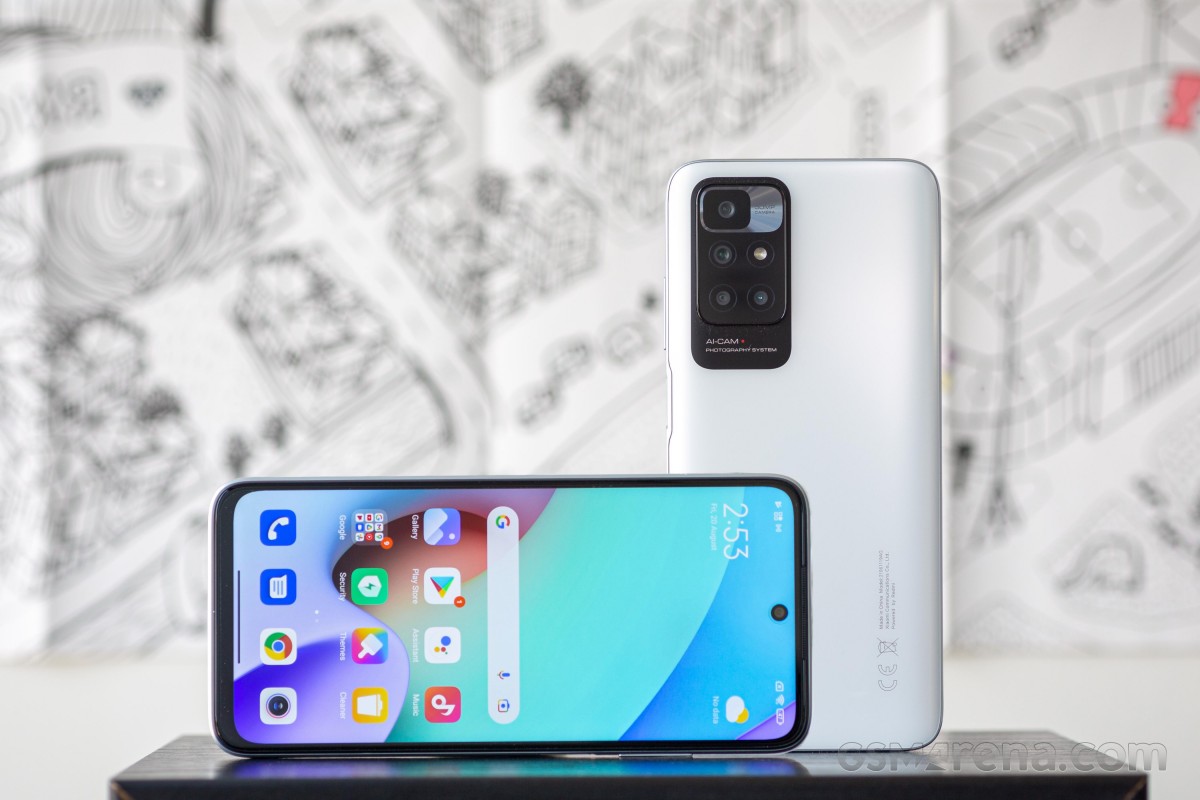 If you’re interested in the Redmi 10, don’t forget to read our in-depth review to get truly acquainted with it and its particularities.