Many of the smartphone OEMs have introduced their own take on virtual RAM expansion so that low-memory phones can keep up with the ever increasing demand by apps. This boosts the multi-tasking capabilities and keeps more apps cached for faster launch times. And the Redmi Note 10 Pro 5G is now gaining that feature with an update. 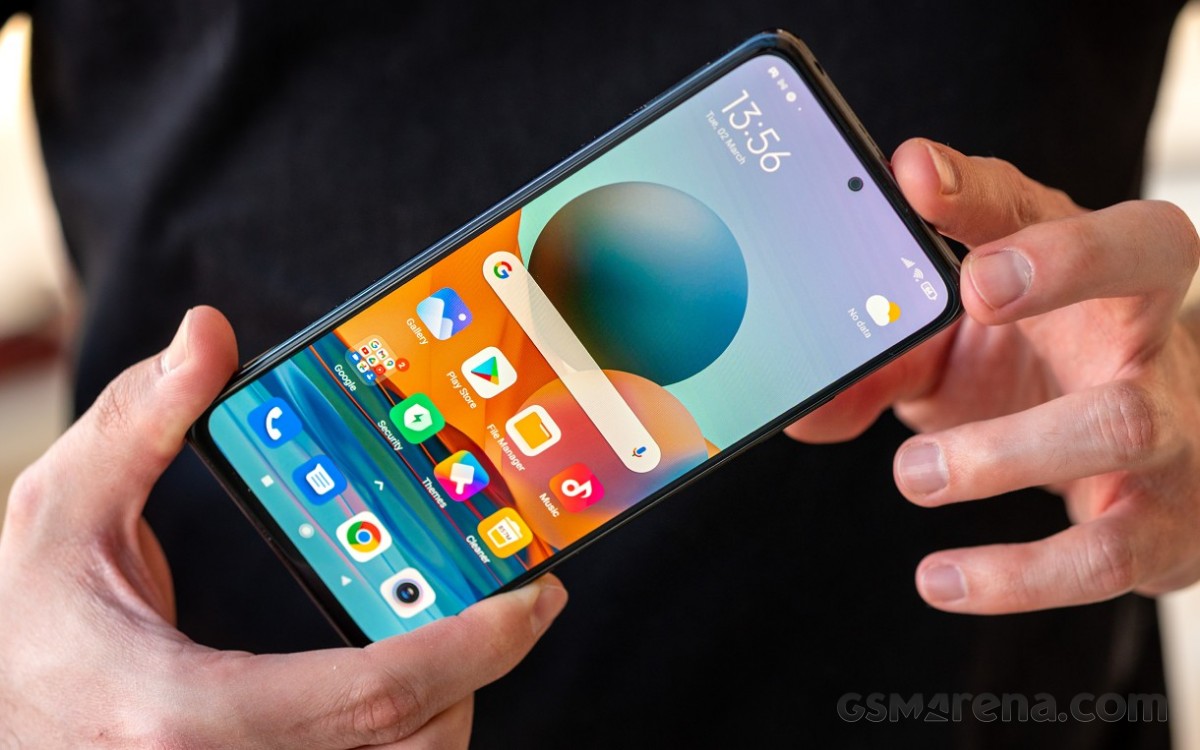 The OTA update is being distributed to Chinese unitz, for now, and when activated, the system allocates 2GB of the internal storage and adds it to the RAM when needed. So depending on your memory configuration – either 6 or 8GB, you get 8GB or 10GB of RAM effectively.

The patch is small and it’s about the virtual RAM feature only meaning it’s quite possible that it will reach the global units sooner rather than later.