Redmi’s upcoming G gaming laptop is going official on September 22 and it will support Ray tracing, as per Redmi’s official Weibo account. 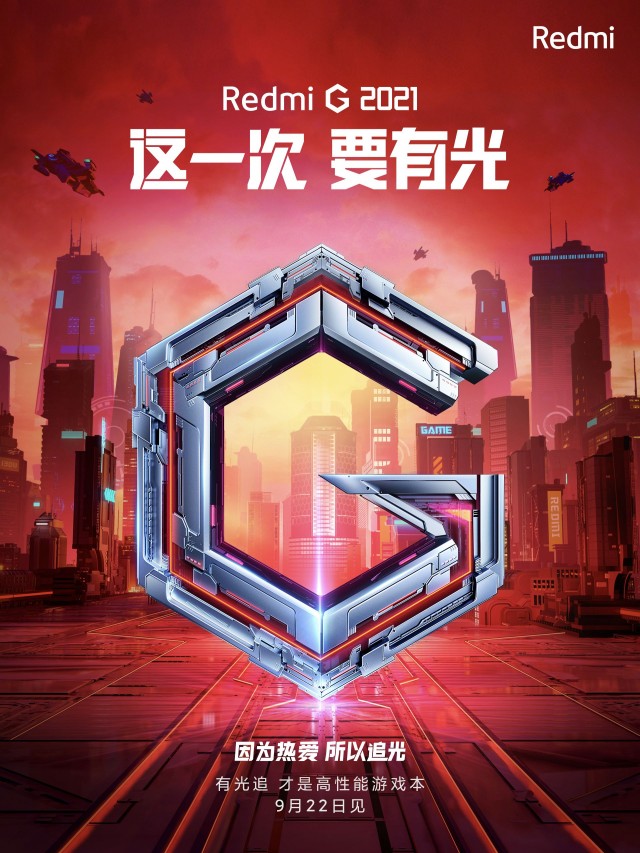 All the aforementioned cards support Ray tracing (that’s the RT from the name), which brings realistic shadows and reflections to games. Ray tracing has proven very tasking on video cards at 4K with a 3050/3060 card, so we should expect 1080p gaming from the Redmi G 2021.

Rumor has it the Redmi G will come with an Intel and a Ryzen version this year. It will retain its 16.1-inch display, capable of showing 100% of the sRGB spectrum and likely 144Hz. Add in up to 64GB of memory and a 512GB SSD drive and you’ve got yourself a gaming laptop.