The latest rumor pertaining to the iPhone 13 series is regarding the phones’ charging speeds. A report from MyDrivers cites “foreign media” who apparently learned through supply chain partners that Apple might be increasing the battery charging speeds of some iPhone 13 models to a peak current of 25W.

Apple’s iPhone 12 lineup supports maximum charging current of 20W and even is Apple does increase the charge capacity to 25W, the charge time may not improve drastically. MyDrivers notes that the 18W charger is no longer available from Apple, and that a 25W charger would cost slightly more than Apple’s 20W charger, which currently retails in the US for $19.99. 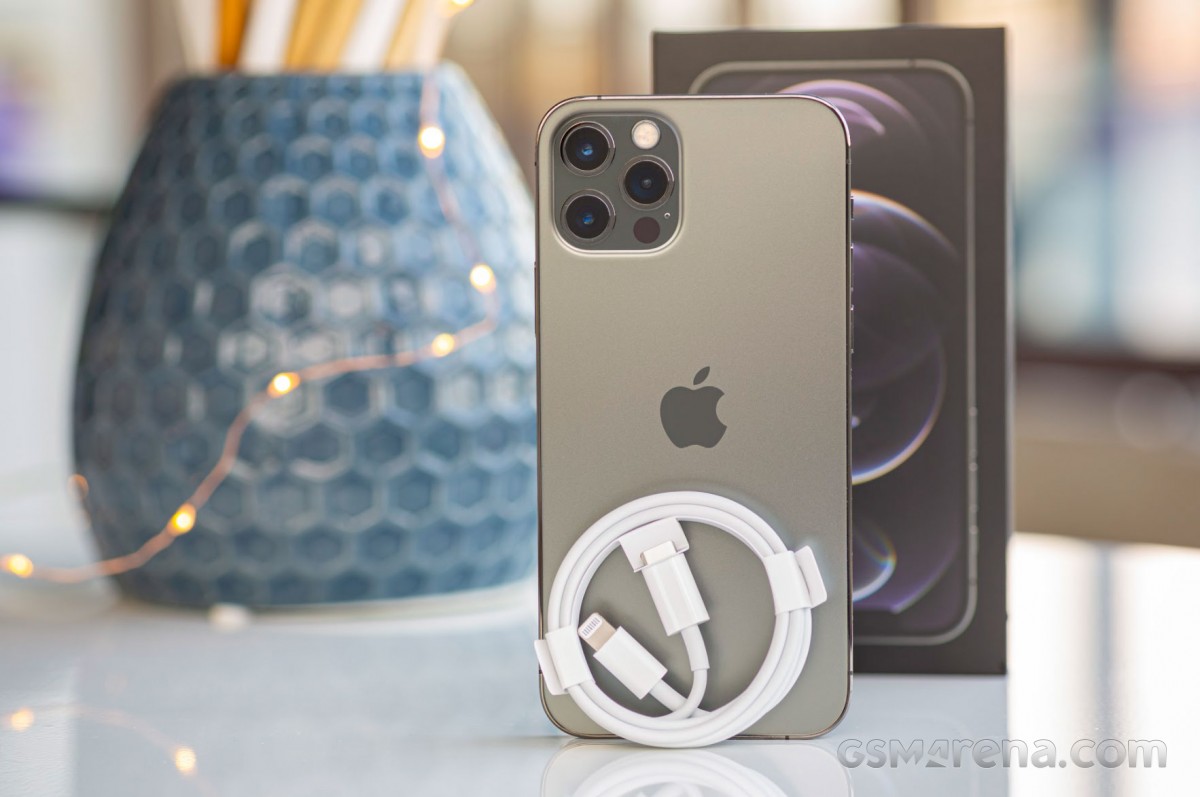 A new charger means that users with a next-gen iPhone wanting to take advantage of higher charging speeds will have to buy a new charger since Apple no longer includes a charging adapter in the box.

Apple’s new iPhones are normally expected to be announced sometime in or around September. The next generation of iPhones may offer always-on display features, storage options up to 1TB may become available, and may have a larger camera square on its back. On the note of charging speeds, previous reports suggest that the iPhone 13 may also feature faster wireless charging, which currently maxes out at 15W using a MagSafe charger.