The Snapdragon 865 was fabbed on TSMC’s N7P process (second gen 7 nm), but Qualcomm switched to Samsung foundries when ordering the Snapdragon 888. The Snapdragon 888+ is built on the same Samsung 5 nm node, it’s just a higher-binned part with the Cortex-X1 clocked at 2.995 GHz (up from 2.84 GHz) and the NPU cranked up to 32 TOPS (up from 26 TOPS).

Both are refinements of the respective 5 nm nodes of the foundries, however, the performance advantages and potential power savings of the new processes have not been publicly announced yet.

Chances are that the Snapdragon 895 and 895+ will follow a similar timetable as the two 888 versions this year – the vanilla version launches in December/January, the Plus comes half a year later. If nothing else, the semiconductor shortage will have (hopefully) cleared up by then. 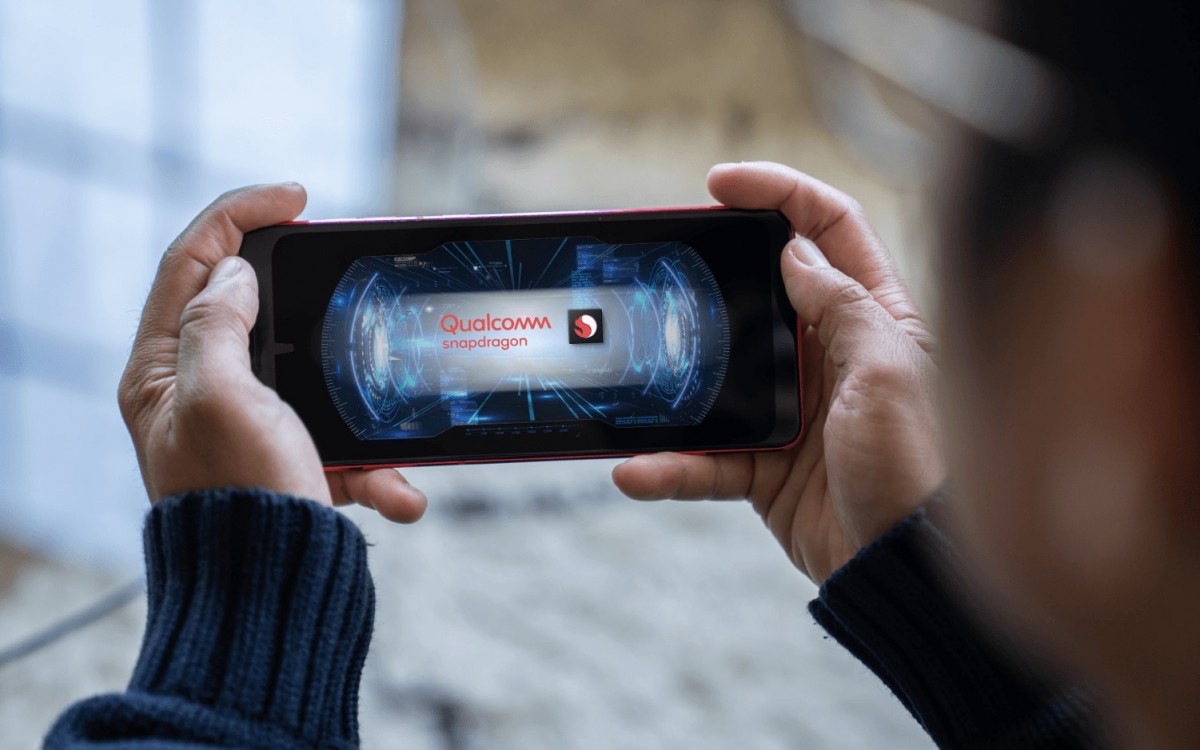 Qualcomm’s foundry choices last year may have been restricted by Apple buying a large share of TSMC’s 5 nm supply for both its Apple A14 and M1 chipsets. Next year, however, the company will reportedly split the orders and get 4 nm A15 chips for iPhones and 3 nm chips for iPads. One way or another, there is enough production capacity available at TSMC’s foundries that even MediaTek ordered 4 nm chipsets (in fact, those may be the first 4 nm chips to hit the market, but they will be pricey).

Samsung is expected to use its own 4 nm foundry to make the Exynos 2200, which should be the first chip with an AMD RDNA 2 GPU. Qualcomm picked Samsung’s 4 nm foundry for its X65 and X62 5G modems, so it’s only natural for the Snapdragon 895 (which will have an integrated X65) to use the same process.