Last year Samsung published an 8K video from the Arctic Circle shot on a Galaxy S20+. However, the phone stayed above the freezing waters. This year the company partnered with National Geographic Traveller India to do the opposite – capture 8K footage beneath the warm waters of the Maldives.

The Samsung Galaxy S21 Ultra was in the hands of NatGeo Explorer Malaika Vaz, who traveled to Fuvahmulah Island, aka Shark Island. The phone was used to shoot 8K footage and photos, which were used in the video below.

A few things to know before you attempt such a dive. First, Vaz is a professional with a lot of experience filming wildlife. Second, the phone’s IP68 water resistance rating is for fresh water only (and then only up to 1.5m depth). As you can see in the video, for going deep into salt water, you’ll need a case.

Anyway, most phones allow you to snap photos while recording video, but having 8K footage makes things easier, since you can do it after the fact – a single frame of 8K video has 32MP resolution, making it a high resolution photo in its own right.

And you can see Vaz making use of that option in the video, as well as just snapping a few stills. NatGeo Traveller posted some of the photos (though, unfortunately, not at full resolution): 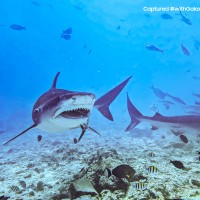 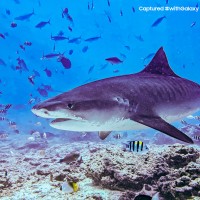 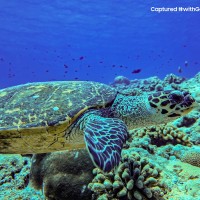 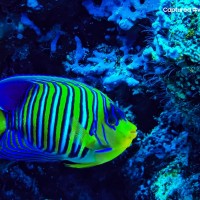 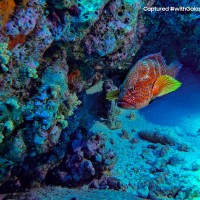 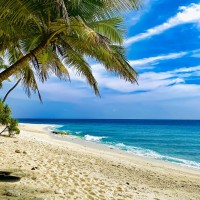 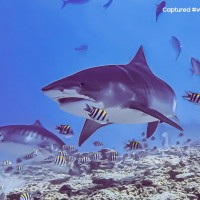 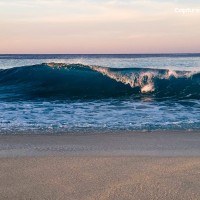 “While filming underwater in the Maldives, I was surrounded by tiger sharks, Hawksbill turtles, schools of fish, and coral, and I was able to capture super-high-resolution video footage of these species almost effortlessly. The Galaxy S21 Ultra 5G’s 8K Video Snap allowed me to focus on filming sharks with the confidence that I would never miss an opportunity for a great set of images! As a National Geographic Explorer and filmmaker, I would say that my experience filming with the Galaxy S21 Ultra 5G has been beyond special,” said Malaika Vaz.