Samsung has confirmed the August 11 date for the Unpacked event, and today the president of the Mobile business TM Roh has shared some details on what to expect in two weeks. In a feature article on the official website, the executive revealed the first-ever S Pen for foldables will arrive, and we are definitely not getting a Galaxy Note. 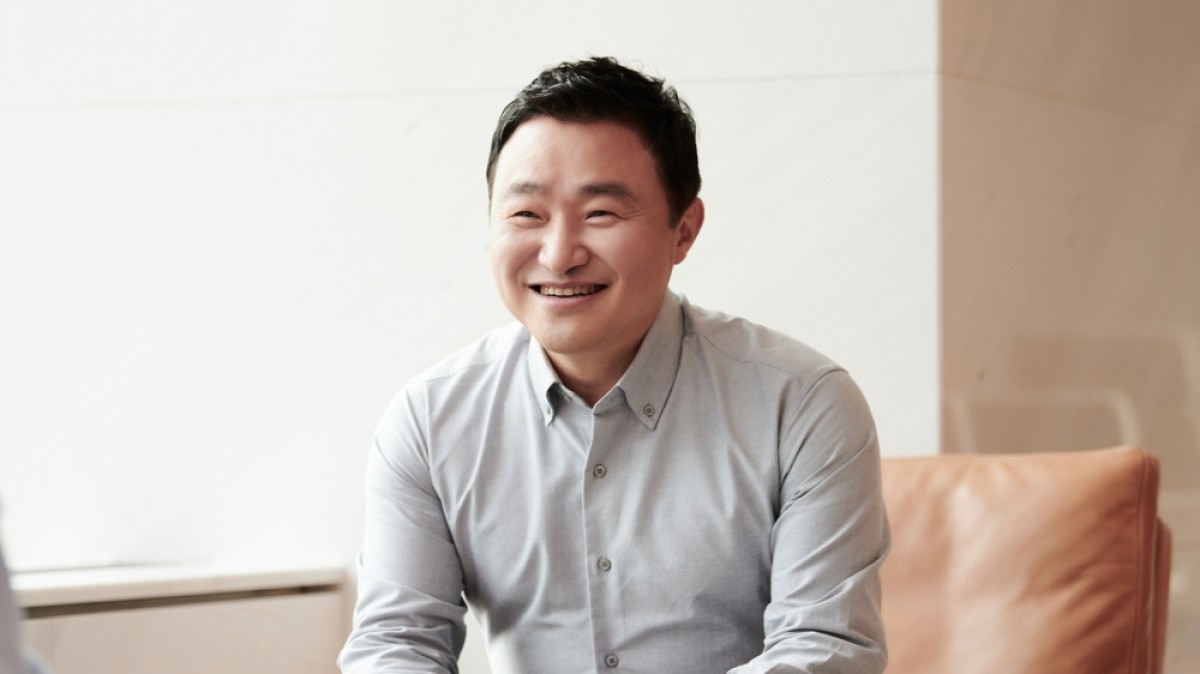 The One UI Watch interface will also reveal new possibilities when we see it pre-installed on the Galaxy Watch4 series, also expected in August.

The third-gen Galaxy Z devices will have enhanced durability and “more screen”, as put by Roh. The Samsung ecosystem for foldables will offer “a wealth of seamless and optimized experiences”. The new Galaxy Z Flip3 will have an even more refined style and will be wrapped in stronger materials.

And while the Galaxy Note is not happening in 2021, some of its features will hit the foldables, thanks to the stylus.