The Samsung Galaxy A30s has been the subject of several leaks since May and most of the key specs are already known. Including the design. However, the battery has remained unconfirmed up until now. 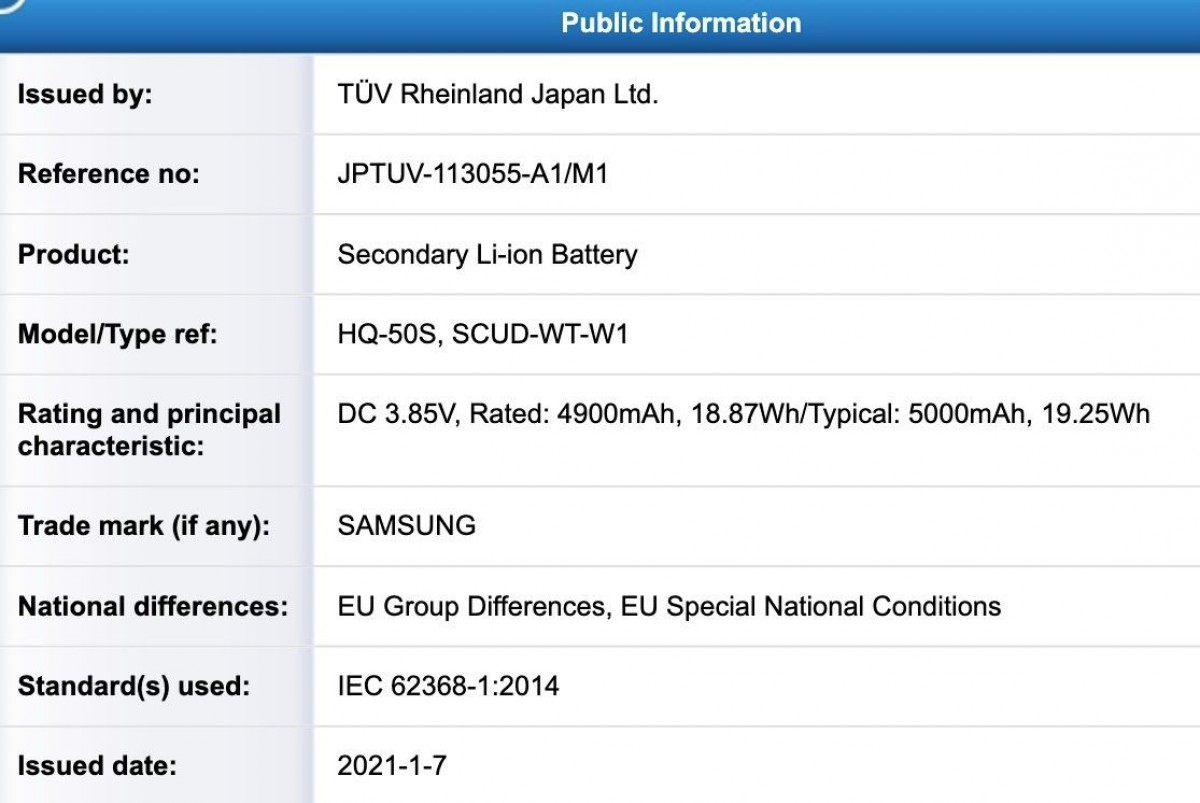 A recently published FCC certification reveals a generous 5,000 mAh battery and also suggests that launch is imminent. This is not the first certification the Galaxy A03s has gained. It has also passed through the Bureau of Indian Standards too.

Unfortunately, there’s nothing else the FCC listing talks about but as per previous reports and listings, the handset is expected to arrive with a 6.5-inch IPS LCD panel, MediaTek Helio G35 SoC and up to 4GB/64GB of memory. Three cameras should be placed on the back – a 48MP main camera joined by a 5MP macro unit and a 2MP cam for depth sensing.