The support page for the Galaxy A03s we’ve been hearing about for a few months has gone live on Samsung’s official Indian website, suggesting an imminent launch. 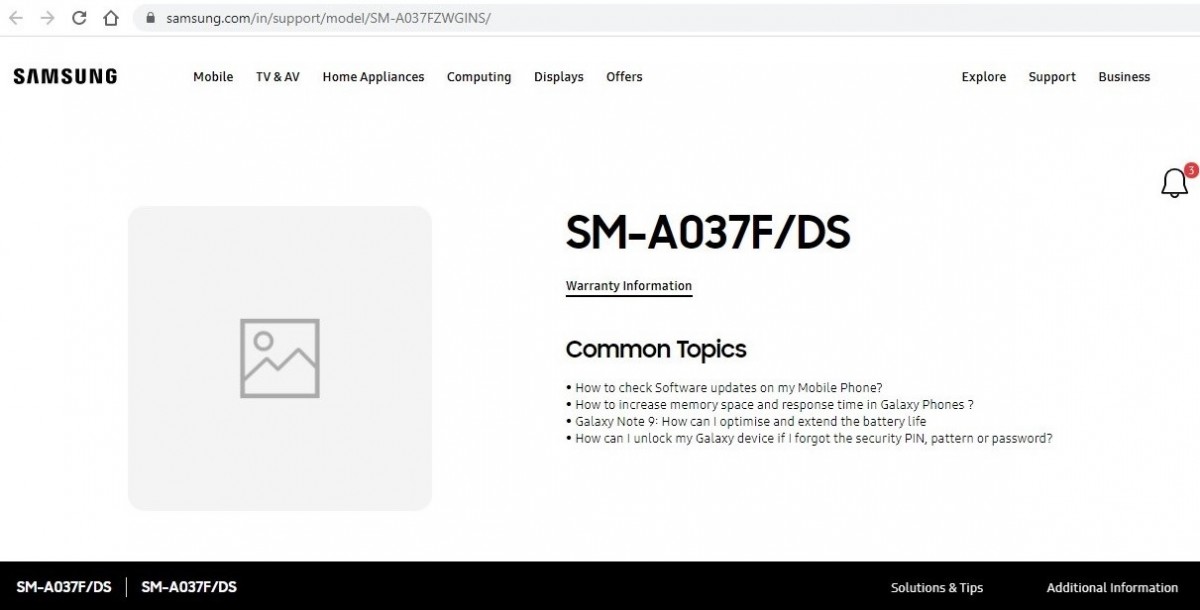 The page doesn’t divulge anything about the Galaxy A03s, but previous leaks revealed the smartphone will pack a 6.5″ LCD having a notch for the 5MP selfie camera, and the back cover will sport a triple camera setup consisting of one 13MP and two 2MP units. 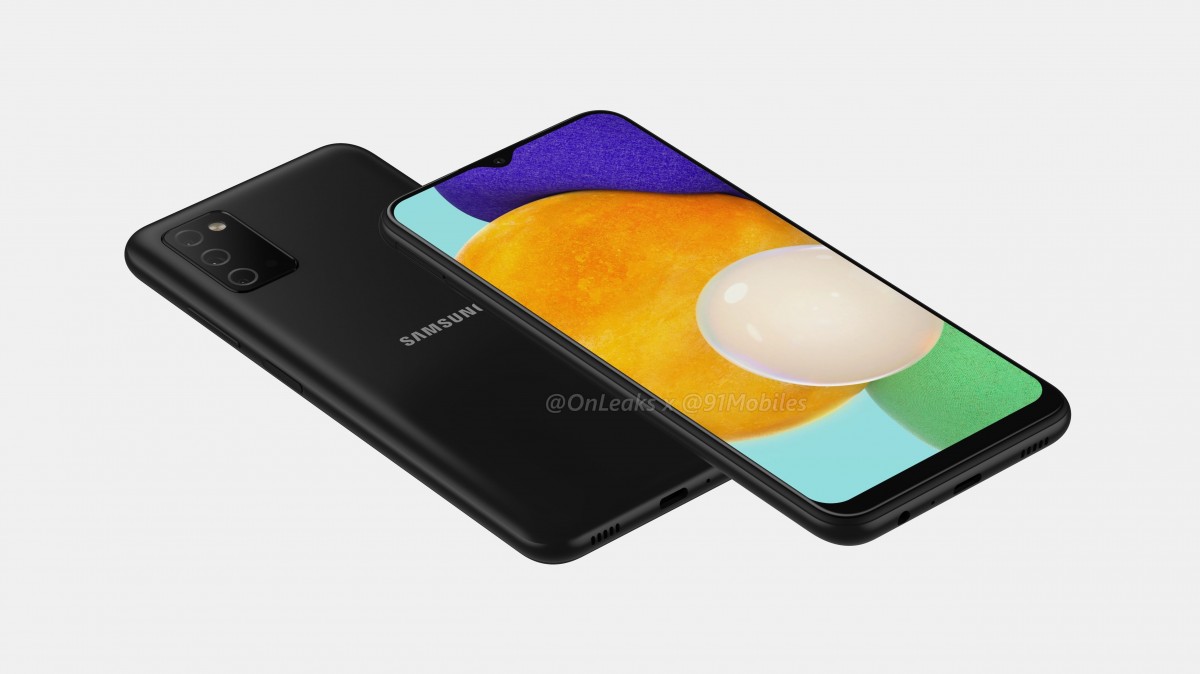 The Galaxy A03s was spotted on Geekbench earlier this month with Helio G35 SoC, 4GB RAM, and Android 11, and its FCC listing confirmed the smartphone will ship with a 5,000 mAh battery.