Samsung Galaxy A10 gets Android 11 update in India


Samsung’s quest to seed the latest One UI based on Android 11 to as many of its older devices as possible is still very much ongoing, and the latest smartphone to be graced with the new software is the Galaxy A10.

According to a report, the update to Android 11 for the A10 is already rolling out in India, although this may be a staged affair as usual, meaning that it could take a few days (or more) for the notification to pop up on all the units out there in the wild. 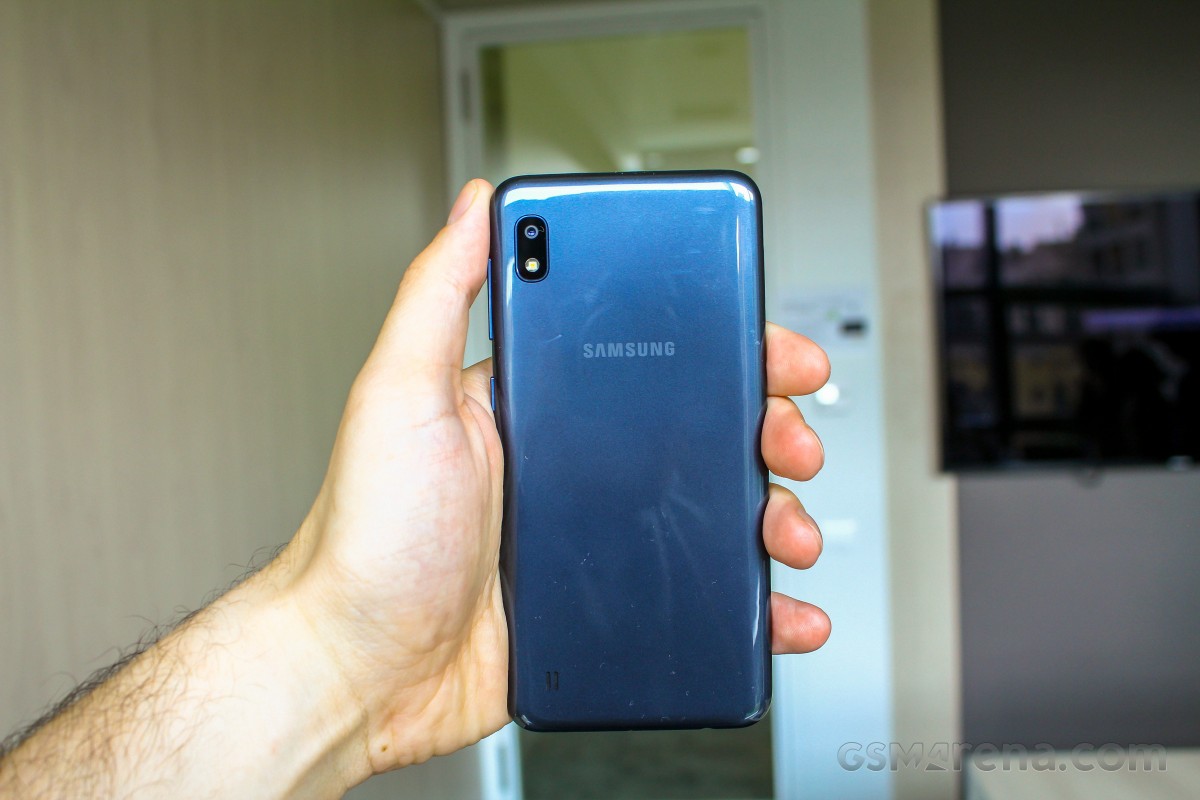 The new build is labeled A105FDDU6CUH2, and aside from the bump in Android version it also brings with it Samsung’s One UI 3.1, and the August 2021 security patch level. Kudos to Samsung for being careful with these, and almost always current when issuing a big update.

Hopefully the Galaxy A10 devices sold in other countries and regions will be next in line to receive this update. This phone launched back in March 2019 with Android 9 Pie on board, subsequently got updated to Android 10, and now it’s receiving what could be its last major Android upgrade ever.