Another budget Galaxy A-series phone is getting updated to Android 11. The latest addition is the Galaxy A10s which originally launched with Android 9 and previously got updated to Android 10 back in April of last year. This will most likely be the last major OS update for the A10s. 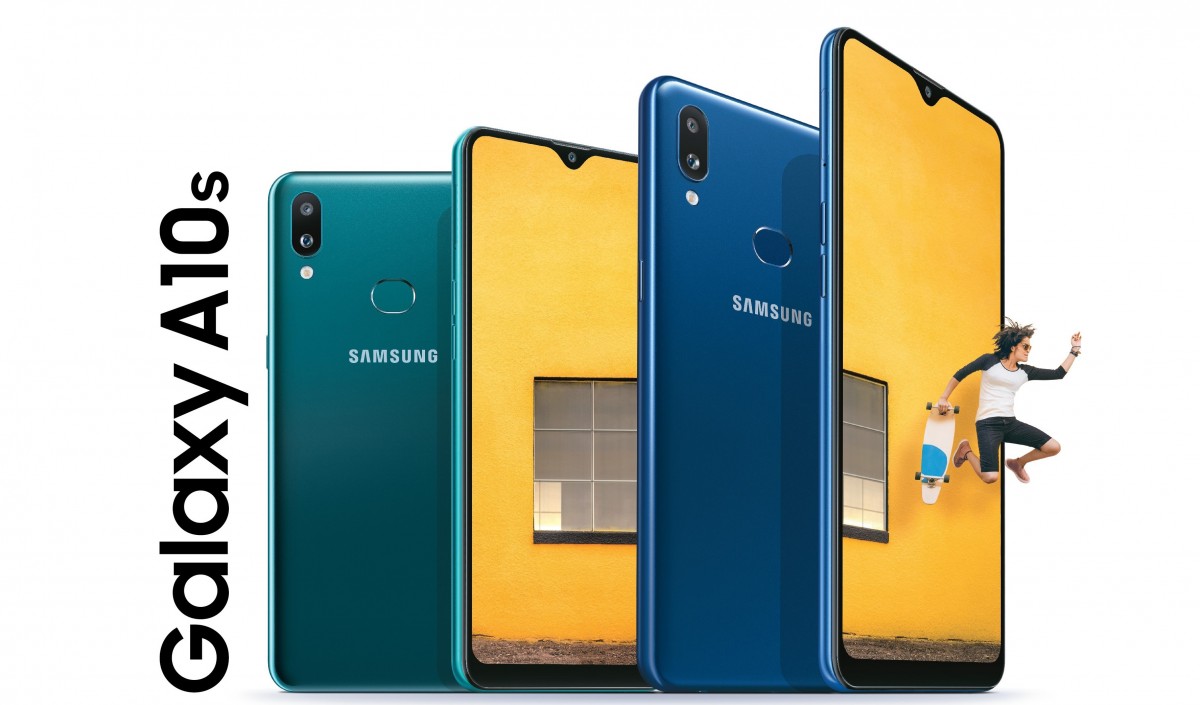 The new update bears the A107FXXU8CUG1 build number and also brings the July 2021 Android security patch. Users in Malaysia and Vietnam have reported the update to be available on their devices and it should also come to units across more markets in the coming weeks.

Galaxy A10s owners can expect the usual set of Android 11 and One UI 3.1 features like one-time permissions, improved notification management, updated Samsung Internet and Keyboard and new multi-media controls among others.