At the beginning of June, Samsung made the Galaxy A22 5G official, and ever since then we’ve heard multiple times that a 4G model was on its way to India. This has now been officially added to Samsung India’s website, and not just that but you can already order one.

The Galaxy A22 4G is priced at INR 18,499 ($248, €209 at the current exchange rates) before any bank offers. For this amount of cash, you’re getting the device in the only memory/storage combo that it has, namely 6GB of RAM and 128GB of storage. Color-wise, you can pick between black and Mint. 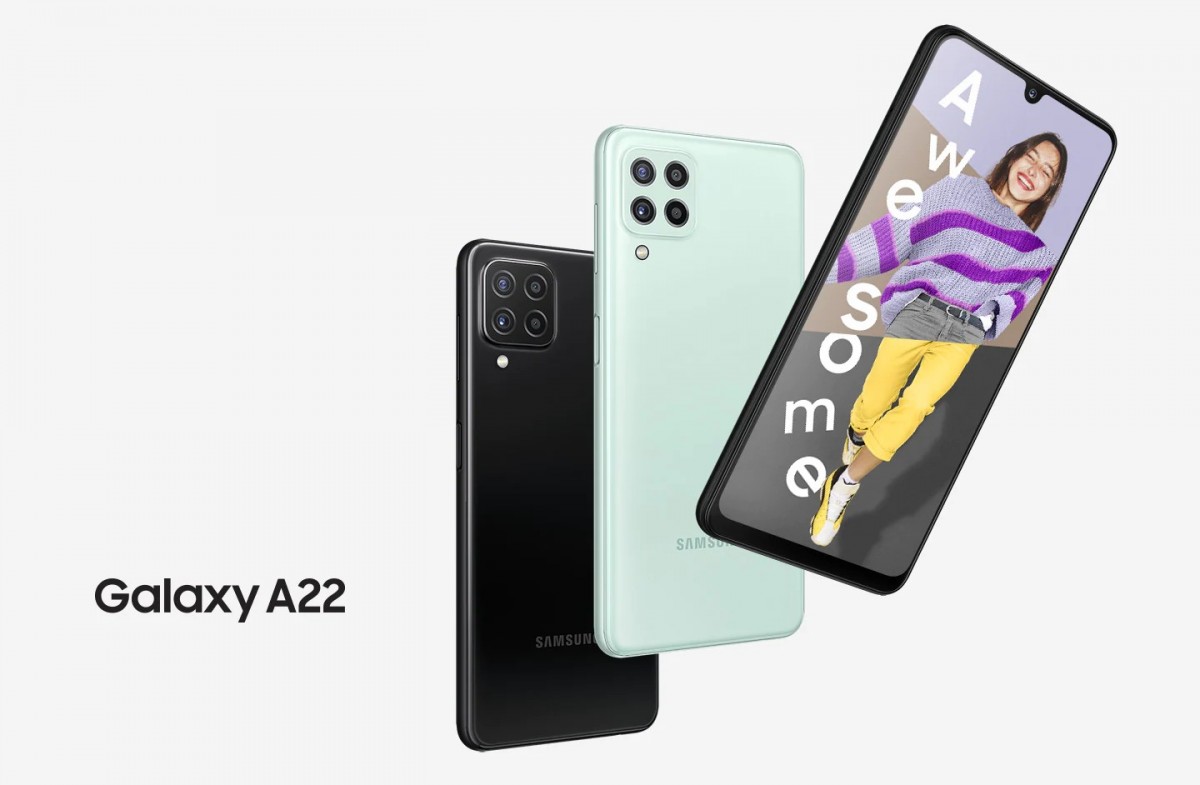 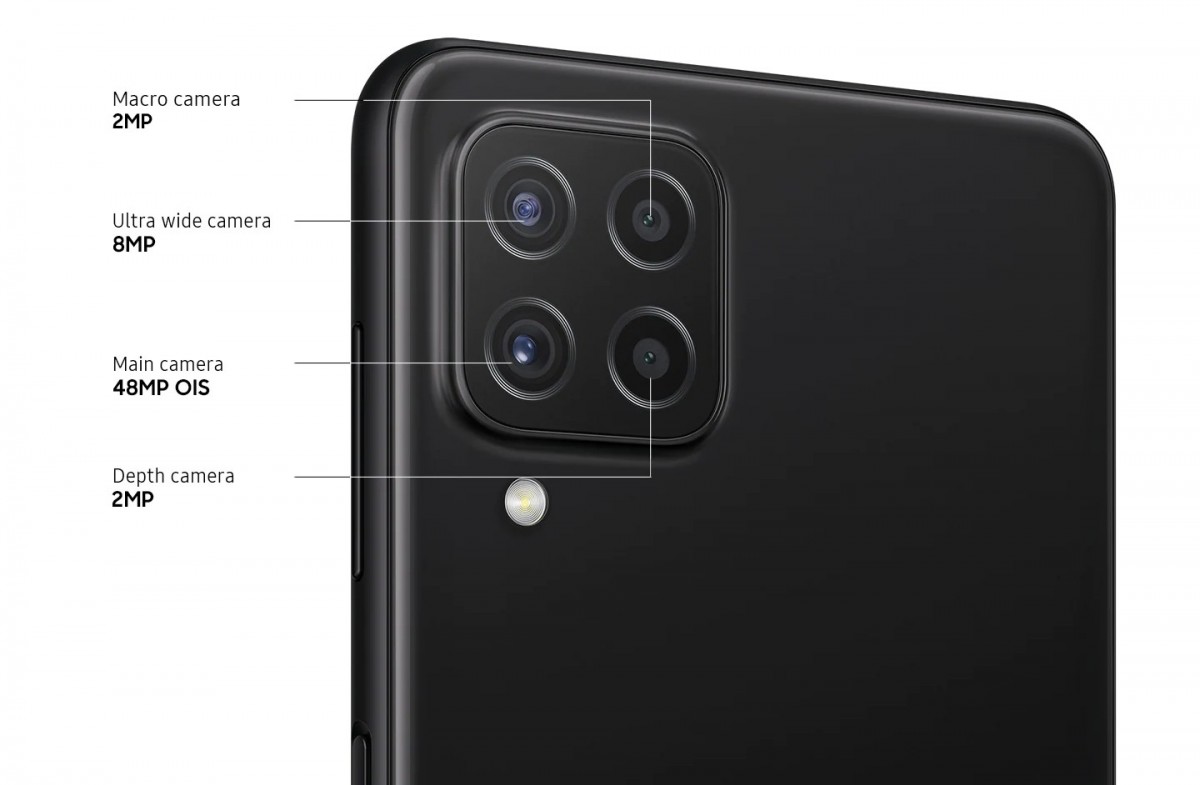 The company doesn’t name the specific chipset used, only mentioning that its CPU speed tops out at 2 GHz for the big core cluster and 1.8 GHz for the little core cluster. Past leaks however talked about the MediaTek Helio G80 being at the helm. 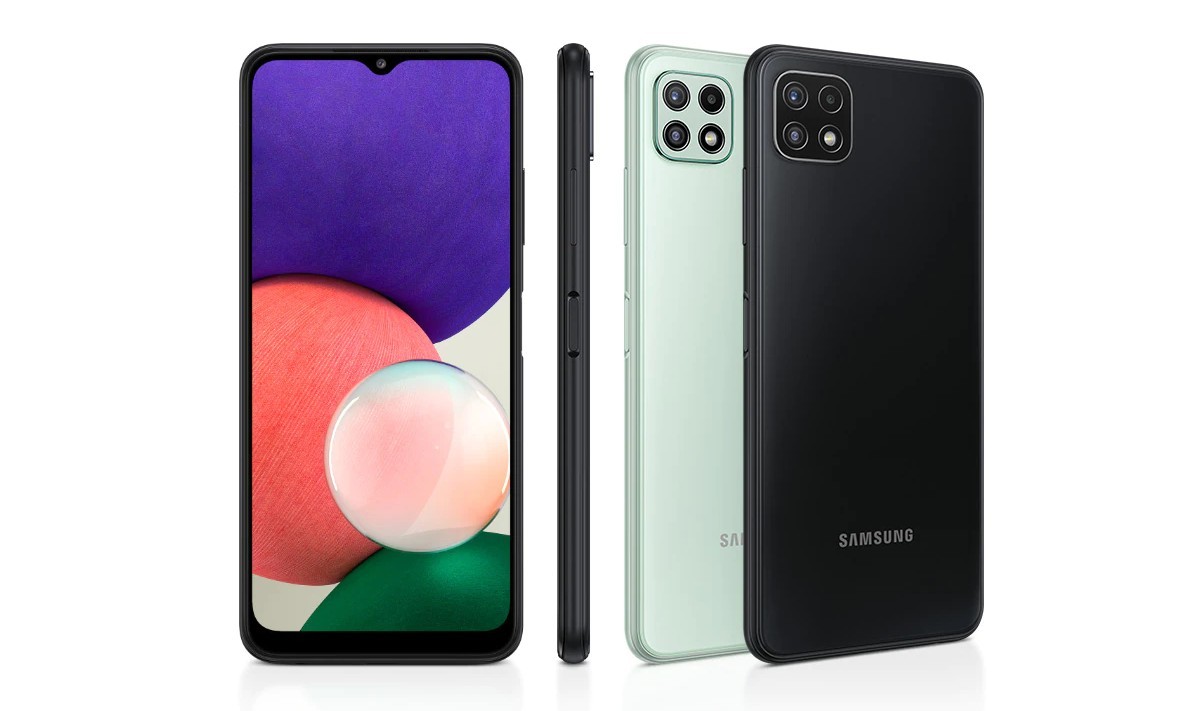