The Samsung Galaxy A52 5G is one fine phone, but in our review we noted that the chipset (Snapdragon 750G) is a bit of a disappointment for the price and that the 15W charger speed is old news. Well, here comes an “s” version of the phone to fix both of those issues.

The new Samsung Galaxy A52s 5G arrives with a Snapdragon 778G, a 6nm chipset fabbed in TSMC’s foundries that features four Kryo 670 cores (based on the Cortex-A78), with a high end Adreno 642L GPU and an X53 5G modem (up to 3.3 Gbps downlink speeds). That’s quite a step up from the two A77-derived cores and Adreno 619 in the Snapdragon 750G that is being replaced (not to mention that one is fabbed on a less advanced 8 nm process at the Samsung foundries).

The new chipset does not come with a memory upgrade, but you still get fair amount of flexibility. The base configuration has 6GB of RAM and 128GB storage. You can get 8/128GB and 8/256GB too, subject to local availability. Keep in mind that there is a microSD slot if you find out that you need more storage later on. 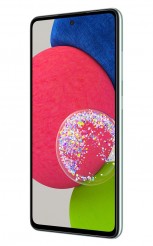 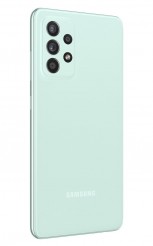 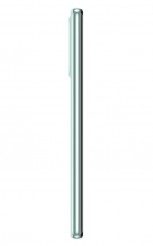 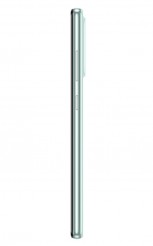 The Samsung Galaxy A52s 5G upgrades to a Snapdragon 778G

The second major upgrade brought on by the Galaxy A52s 5G over the original model is the 25W fast charger. Technically, the A52 5G also supports 25W charging, but arrives only with a 15W adapter. Not so with the “s” model – you get the 25W charger, just like with the A72 5G.

Battery capacity is still at 4,500 mAh, which Samsung claims is enough for two days of use. The non-s model got an excellent 111h Endurance rating in our test, but how this new model performs is a question of the 750G vs. 778G.

This is because the display is the same, a 6.5” Super AMOLED panel with 120Hz refresh rate and 1080p+ resolution. As before, there is a fingerprint reader embedded into the display along with a 32MP selfie camera with a fixed-focus f/2.2 lens (alas, this was one of the not-so-great features of the A52 5G).

The rear camera remains unchanged too, with a 64MP main sensor (f/1.8 lens with OIS), 12MP ultra wide (f/2.2 FF) unit, as well as 5MP macro camera and 5MP depth sensor. There’s no telephoto camera here like on the A72 5G, however.

Anyway, the phone is rated IP67 for dust and water resistance (it can be submerged in up to 1m of fresh water for 30 minutes).

In the UK the Samsung Galaxy A52s 5G will be available from September 3 (pre-orders begin on August 24, i.e. next Tuesday). The starting price is £410, which is just a tenner more than the A52 5G (6/128 GB). The phone will be available in four colors: Awesome Black, Awesome White, Awesome Violet and Awesome Mint. 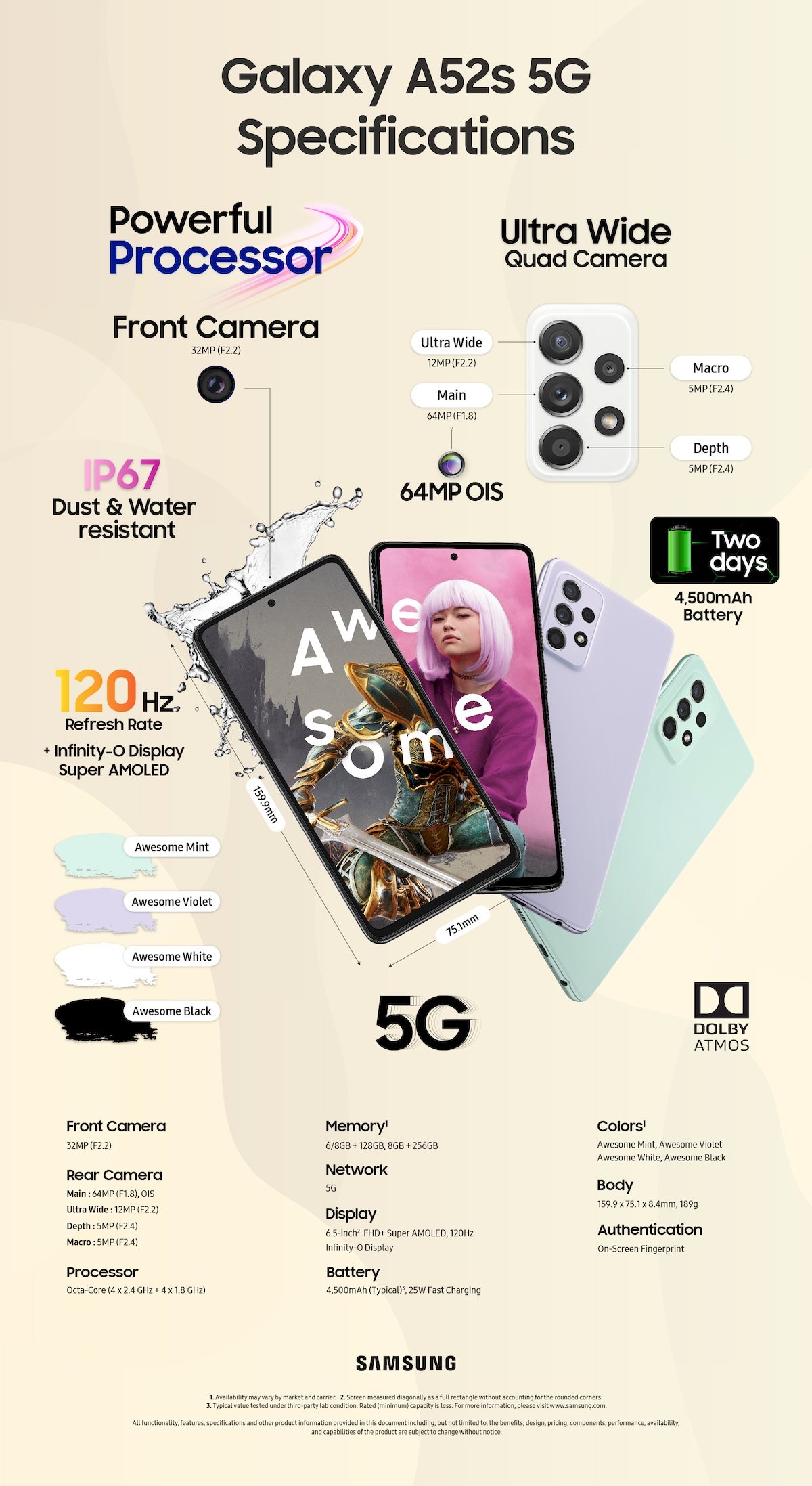