There’s been quite a few leaks and rumors surrounding the upcoming Samsung Galaxy A52s and now Roland Quandt is bringing the most detailed list of specs we’ve seen yet. Galaxy A52S 5G is regarded as a refresh of the standard Galaxy A52 5G with the key difference being in the chipset department. 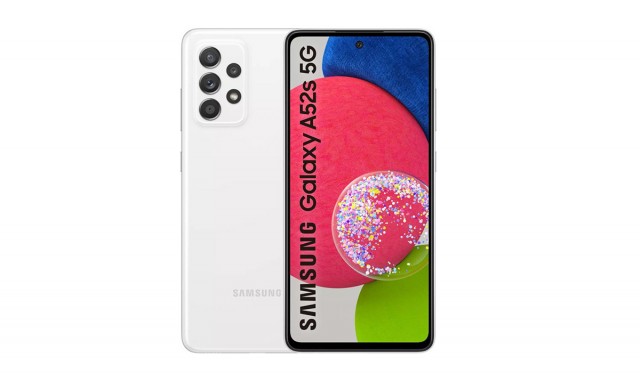 The upcoming “s” model will pack the newer and more capable Snapdragon 778G chipset in place of the Snapdragon 750G found in its predecessor. The new SoC should give the A52s a 15% advantage in single and multi-core performance. Quandt mentions the phone will only come with 6GB RAM and 128GB storage in Europe while other regions will also get an 8/256GB trim. Everything else from the 6.5-inch Super AMOLED display with 120Hz refresh rate to the 64MP quad-camera setup and 4,500 mAh battery is said to remain unchanged. The software front will be covered by One UI 3.1 on top of Android 11. Pricing is said to start at €449 while color options include black, mint, blue and purple.