The new firmware also brings new noise control options to the Galaxy Buds Pro, allowing users to control the noise of each earbud while also letting them customize the ambient sound listening.

The changelog also says that the update applies “stabilization code related to terminal operation” without getting into the details. 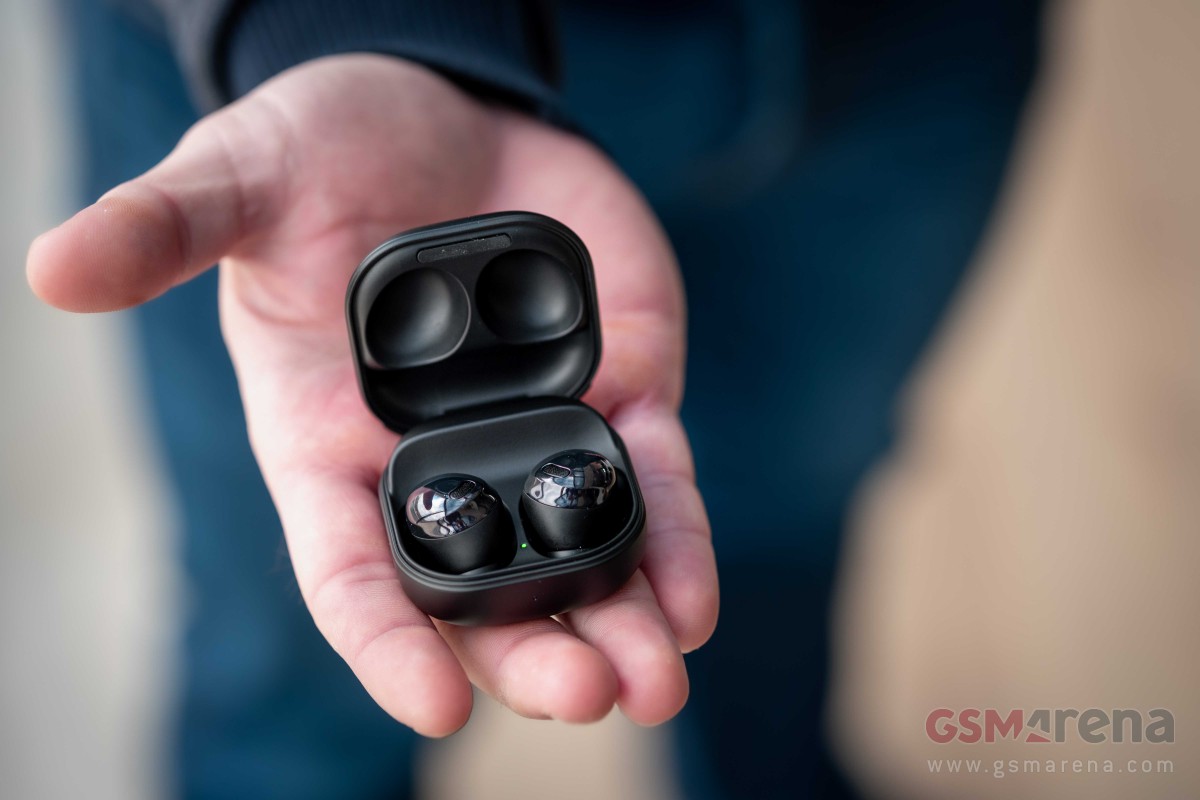 The new firmware comes with version R190XXUA0UH5/R190XXU0AUH5 and is currently seeding in South Korea, but the rollout should expand in other countries soon.