Samsung introduced the Galaxy M32 with Helio G80 SoC in June, and today the company followed up with its 5G version – Galaxy M32 5G.

Unlike its 4G counterpart, the Samsung Galaxy M32 5G is powered by the Dimensity 720. It comes in 6GB/128GB and 8GB/128GB configurations and supports storage expansion by up to 1TB via a microSD card. On the software front, the Galaxy M32 5G boots Android 11-based One UI 3.1 and comes with the promise of two years of OS upgrades. You also get Samsung’s Knox Security suite and the Alt Z mode. The latter allows you to quickly switch between main and private mode by double-pressing the side button. 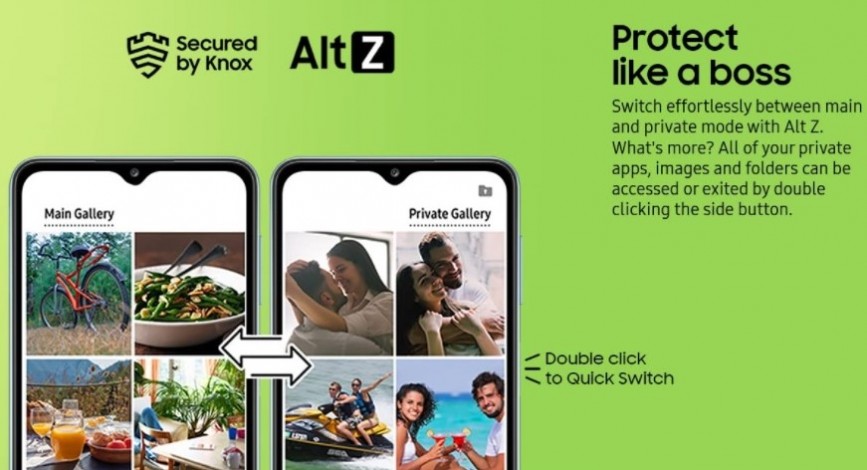 The Galaxy M32 5G is built around a 6.5″ HD+ Infinity-V display, which is a downgrade from the M32’s 90Hz FullHD+ screen. The screen has a notch for the 13MP selfie camera, and around the back is a quad camera system consisting of 48MP primary, 8MP ultrawide, 5MP macro, and 2MP depth units. 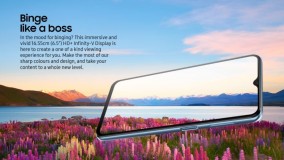 The rest of the Galaxy M32 5G’s highlights include a side-mounted fingerprint reader, support for 12 5G bands, and two color options – Slate Black and Sky Blue.

The Samsung Galaxy M32 5G might look familiar to you because it’s a rebranded Galaxy A32 5G unveiled in January. You can read our detailed written review of Galaxy A32 5G here to learn more about the Galaxy M32 5G or watch the video review attached below.

The Galaxy M32 5G will go on sale in India starting September 2 through Samsung’s official website and Amazon.in, but its availability in other markets is unknown.