Samsung’s upcoming Galaxy M32 5G was spotted in the Geekbench database last month, and in the meantime it’s been busy receiving Indian BIS certification, as well as passing through the Wi-Fi Alliance.

The phone is now clearly inching ever closer to its release in India, as Samsung’s own support site for the country has already listed it. It’s a bare listing, this, with only the model number (SM-M326B/DS) shown and no other details, but in the past we’ve seen that this is the first step towards a full listing on the Samsung website. 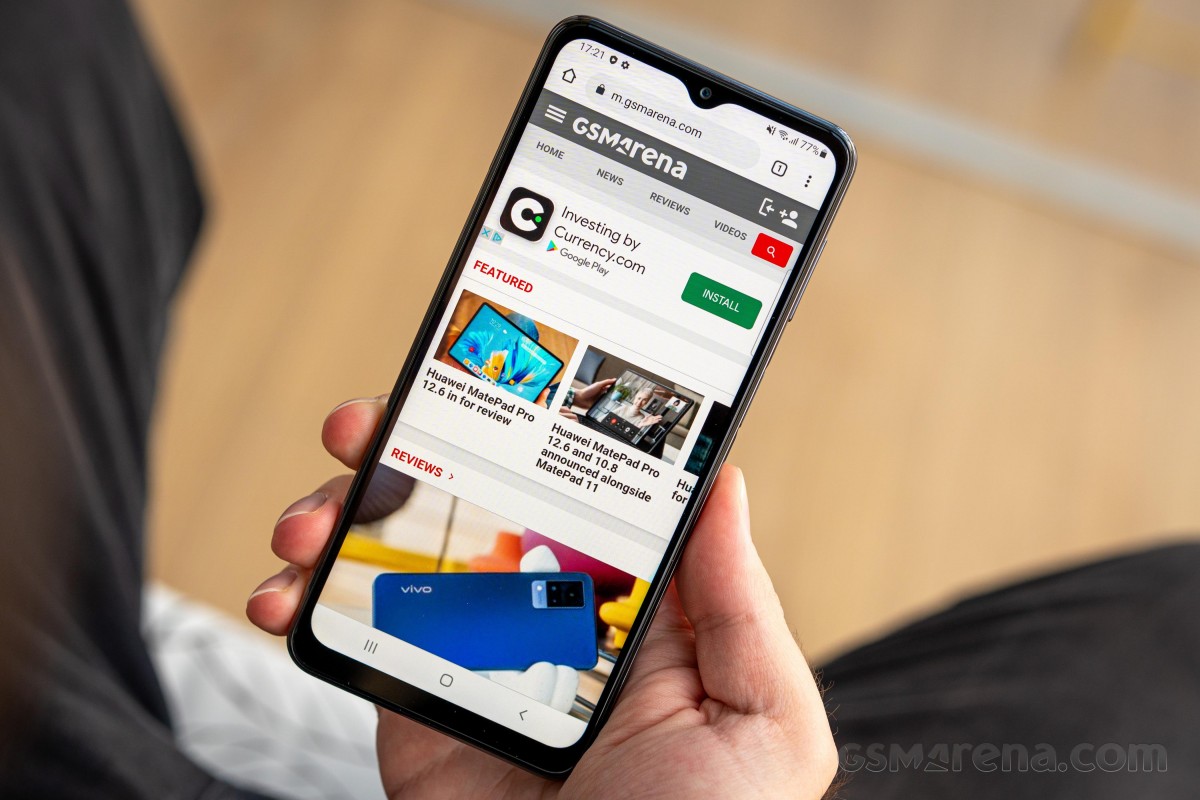