The Samsung Galaxy M52 5G has been certified by Bluetooth SIG, moving it a step closer to the launch.

The Galaxy M52 5G is listed on the Bluetooth SIG’s website with two model codes, SM-M526B_DS and SM-M526BR_DS, where “DS” denotes dual SIM support. The certifying authority doesn’t tell us anything about the Galaxy M52 5G other than confirming Bluetooth 5.0 connectivity, but previous leaks claim the smartphone will have a Snapdragon 778G SoC at the helm with 6GB/8GB RAM and 128GB storage. On the software front, the Galaxy M52 5G will run Android 11-based One UI 3.1 and have Knox 3.7 security suite on board.

You’ll get a 32MP camera for selfies and video calls, and the camera system on the rear will consist of 64MP primary, 12MP ultrawide, and 5MP depth units. Although we’ve also heard rumors of a 5MP macro camera. 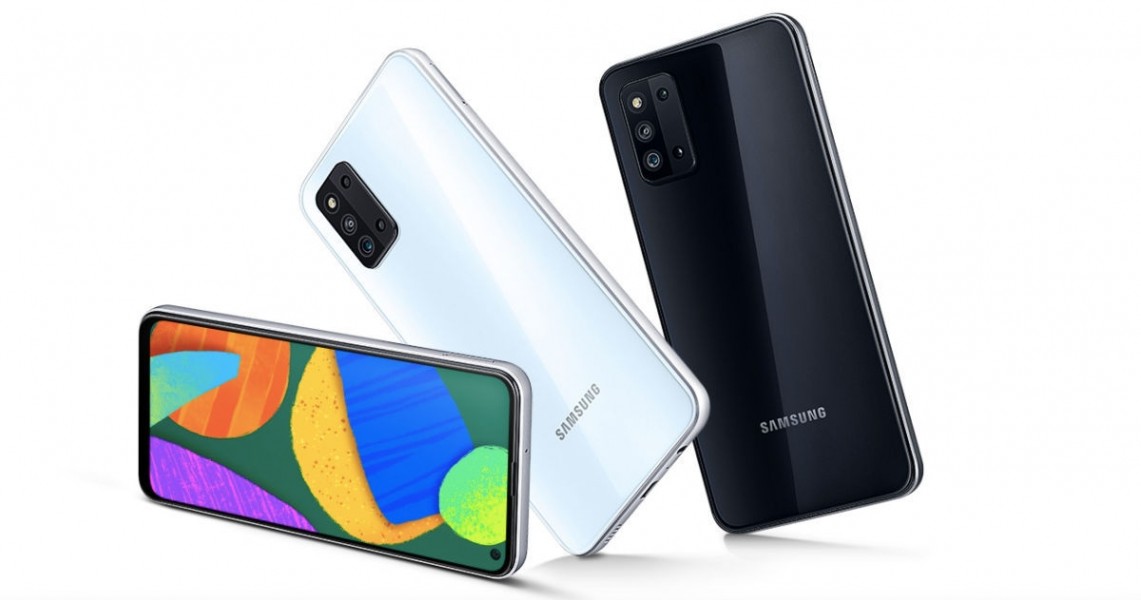 There’s no word from Samsung about the Galaxy M52 5G yet, but since the smartphone has bagged multiple certifications, it is only a matter of time before the Korean conglomerate makes it official.