Samsung’s Galaxy S21 FE has long been rumored to have been delayed because of the ongoing chip crisis, but it will hopefully launch at some point in the next few weeks.

Before that happens, more and more details about it are starting to surface, and today its user manual is the star of the show. This unfortunately reveals that the S21 FE will not have a microSD card slot. 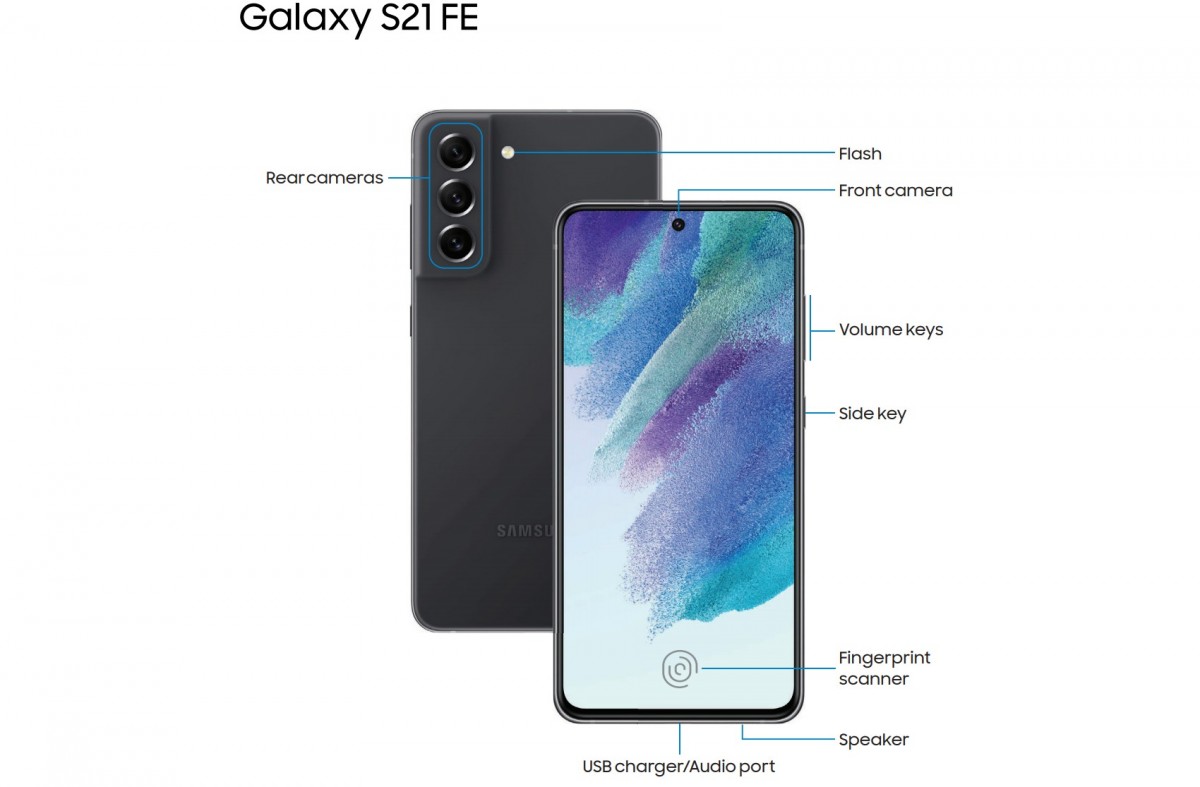 This was rumored a while back, but then in July the Chinese TENAA certification refuted that claim by noting that the slot was in fact present. Now with the user manual saying it’s not there, we’re a bit confused, but this could all be a case of different regional variants having or not having the card slot based on what Samsung thinks each region needs or demands – or something like that.

Another thing the manual reveals is that the Galaxy S21 FE will not ship with a charger in the box, or a 3.5mm headphone jack, a move that shouldn’t be that surprising considering that all of the Korean company’s recent flagships have gone the Apple way and got rid of these things. Unlike Apple, however, Samsung is still offering a charger in the box with all of its non-flagship smartphones, of which most also get a 3.5 mm headphone jack and a microSD card slot. The more you pay, the less you get in terms of these specific features, it seems.

The manual also confirms other specs of the S21 FE, such as the ultrasonic in-display fingerprint sensor, the IP68 dust and water resistance rating, the high refresh rate screen, as well as the design which is unsurprisingly very similar to that of the rest of the S21 family. Additionally, we know that the phone will be offered in at least four colors: black, green, purple, and white. It also has wireless charging support, reverse wireless charging, Samsung Pay, Wireless DeX, and Dolby Atmos.