One of the most renowned Samsung tipsters IceUniverse has shared a couple of interesting details surrounding the upcoming Galaxy S22 family. He revealed more about the Exynos 2200 SoC the S22 Ultra’s charging speed and S22/S22+’ main camera. 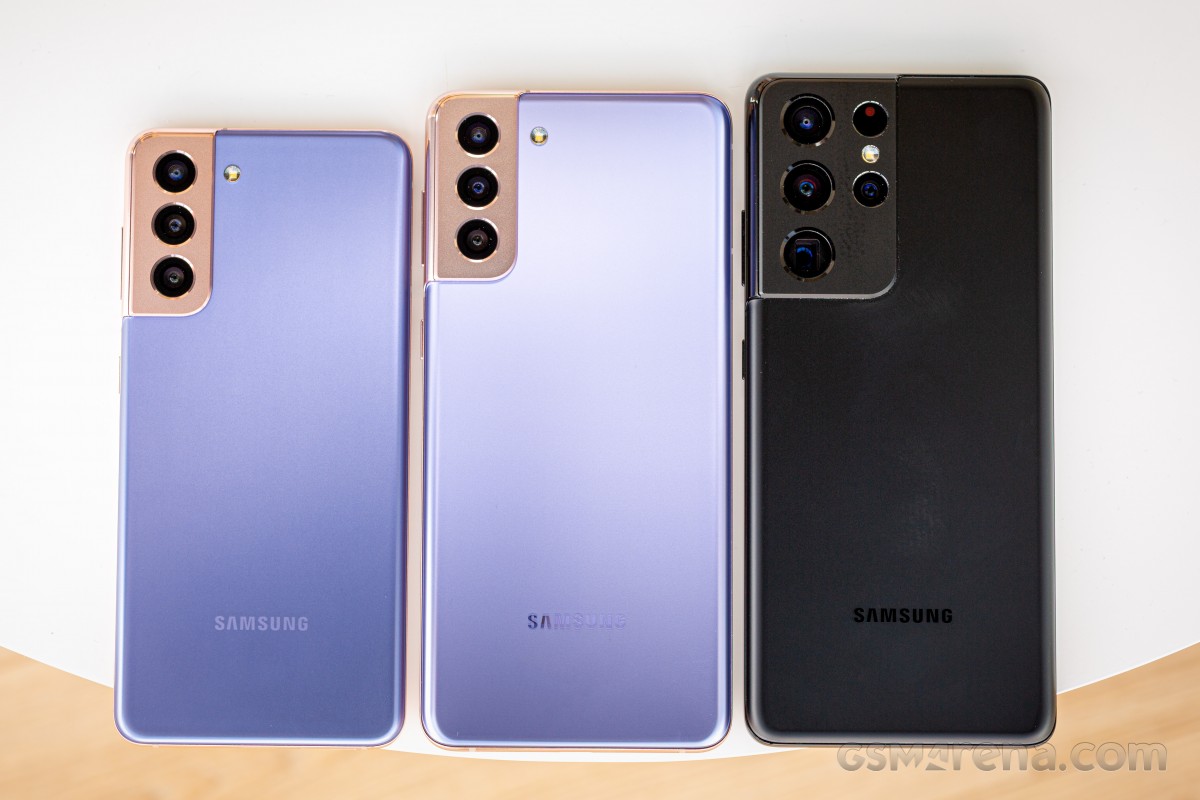 The new rumors suggest that the S22 Ultra will see the return of the 45W fast charging. The Ultra will charge at 10V/4.5A much like the Note10+ did back in the day. We hope that the company will take better care of the thermals this time around however and make sure the 45W charging actually delivers significantly faster speeds than the 25W standard.

Moving onto the chipset news and the Exynos 2200 specifically, the Cat says it will have a powerful Cortex-X2 core running at 2.9GHz, while the cluster of three big Cortex-A710 cores will tick at 2.8GHz. The remaining 4x energy-efficient Cortex-A510 units are expected to run at 2.2GHz. The AMD’s GPU is rumored to offer 1250 MHz clock speeds.

@Ice universe points out that the clock speeds given above are for the S22 Ultra whereas the S22+ and S22 will run the chipset at lower clocks.

Last, but not least, the S22 and S22+ will get an upgraded main camera, namely Samsung’s ISOCELL GN5 – a 50MP sensor with all-directional autofocus and big 1.0µm pixels.

We are bound to get more pieces of the puzzle in the following days.