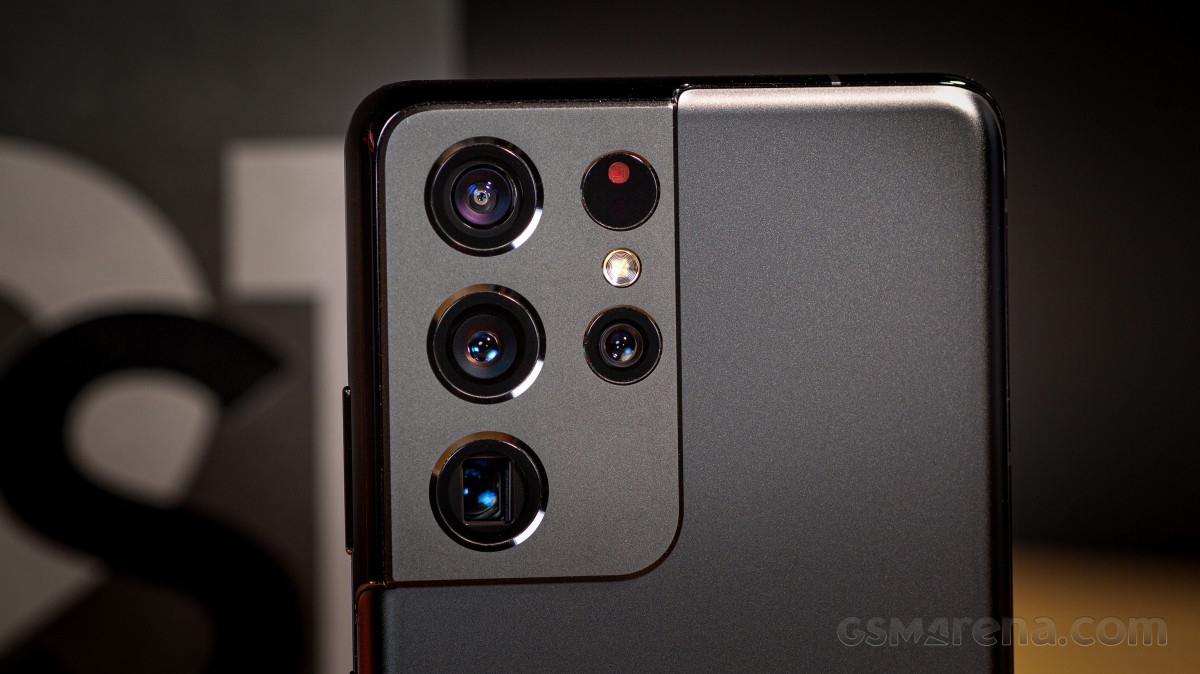 Instead of the 200MP sensor, the company plans to use a more “polished”, new version of the current 108MP ISOCELL HM3 sensor. Sadly, there are no details around what exactly “polished” means.

We are also curious if Samsung is struggling to manufacture the 200MP sensor in sufficient quality or the company has just realized there’s still a lot of potential in the 108MP ISOCELL imager to be uncovered before moving on.