A few hours ago a comprehensive leak gave us all the details regarding Samsung’s upcoming Galaxy Z Fold3, and now it’s time for the exact same thing to happen to the other foldable smartphone the company plans on unveiling at its August 11 event – the Galaxy Z Flip3. At this rate, we’re not sure the event itself serves any purpose other than outing some promo videos. Anyway, let’s dive right in. The Galaxy Z Flip3 will run Android 11 with One UI 3.1 on top, even though Google will probably release Android 12 to its Pixels within days or weeks after the Flip’s announcement. That’s how it goes with Samsung’s August unveilings, though. 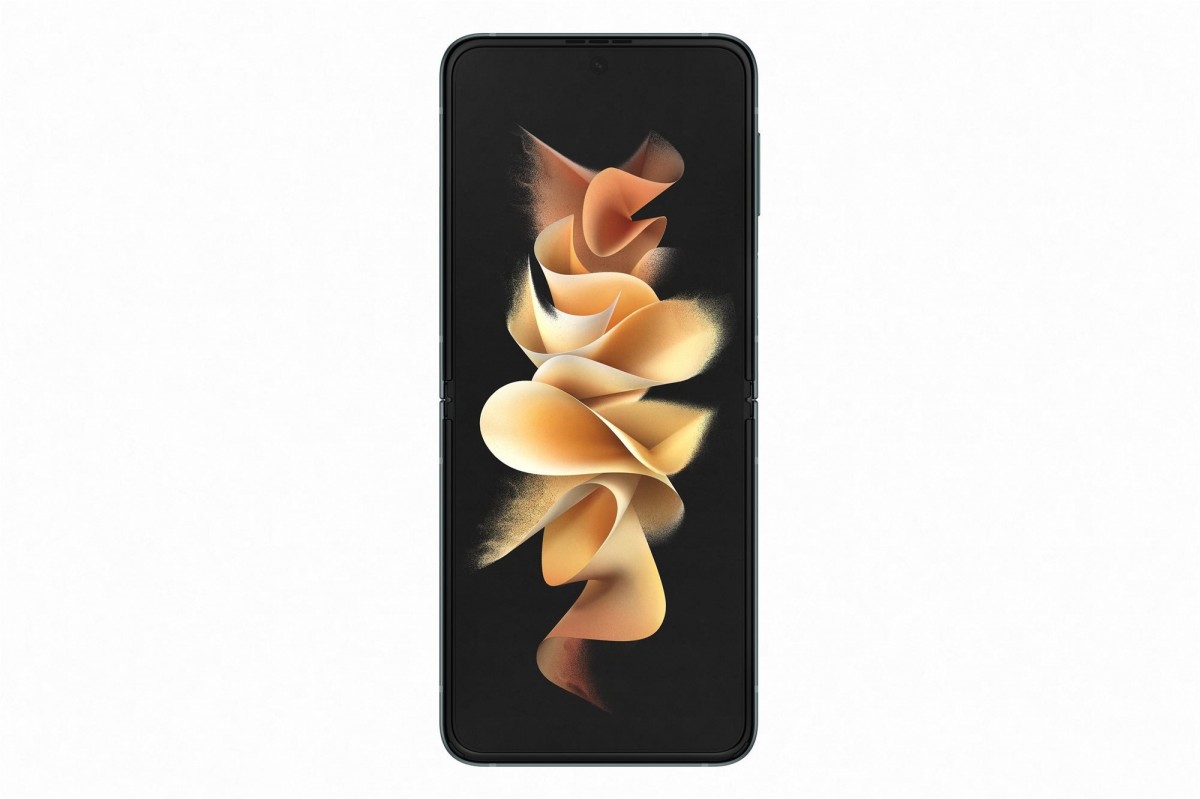 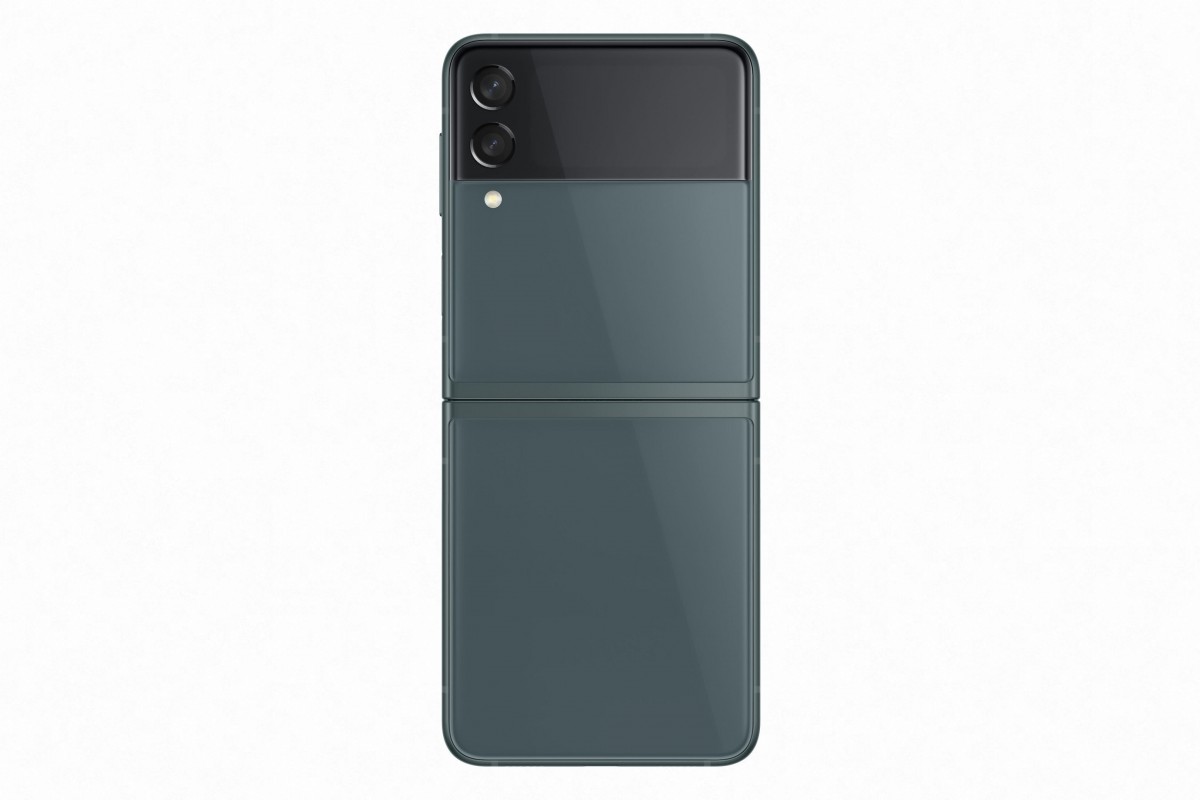 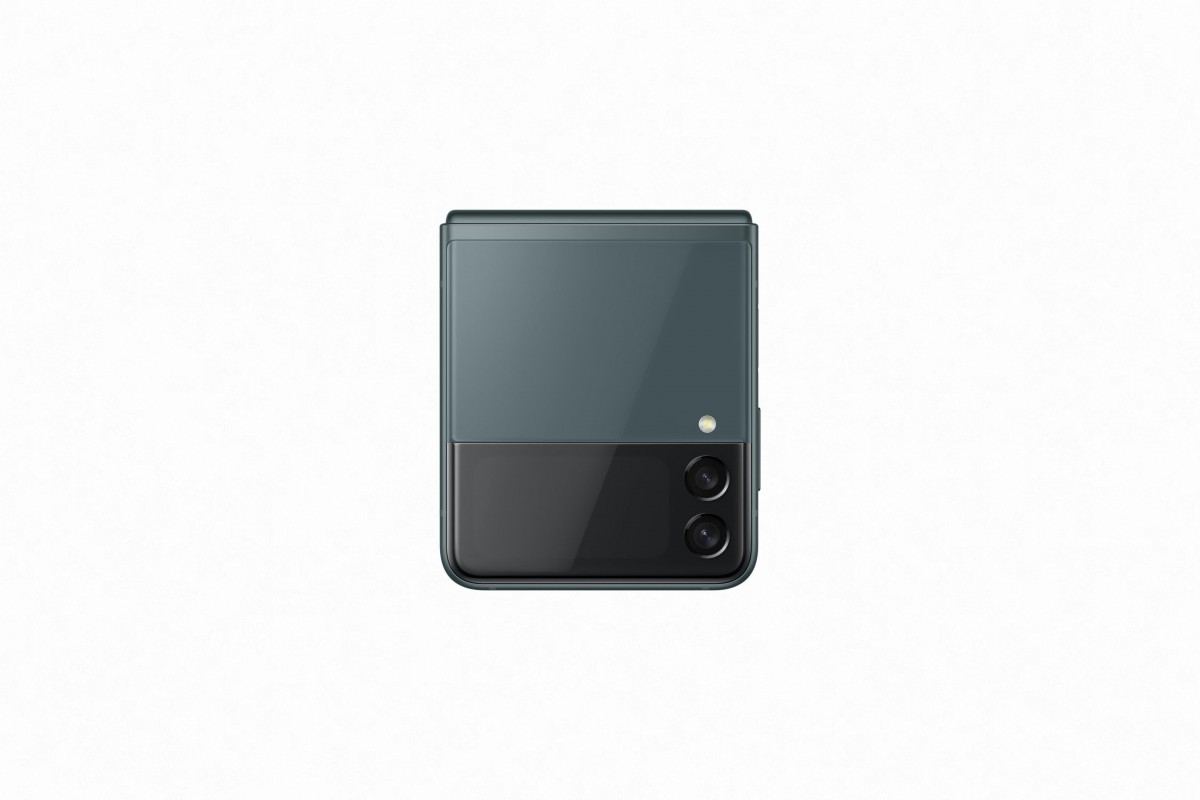 The phone has a side-mounted fingerprint sensor, an IPx8 rating for water resistance (but not dust), dual-SIM support through one nanoSIM and one eSIM, and a 3,300 mAh battery. The device measures 166 x 72.2 x 6.9mm when opened, and weighs 183g.

It’s expected to start at €1,099 in the Eurozone, and possibly $1,099 in the US. It will be offered in Phantom Black, Cream, and Lavender color versions. Samsung has tested the hinge mechanism 200,000 times, which means you should be fine for more than five years of opening and closing it 100 times a day.