The first time we heard something about a Lite version of the Samsung Galaxy Z Flip3 was last year. But we’ve heard little about it since and some even suggested the Lite mode might have been axed due to the global chip shortage. Yet now The Korea Herald sparks those rumors once again claiming that Samsung is readying a Lite model for the upcoming Unpacked event. 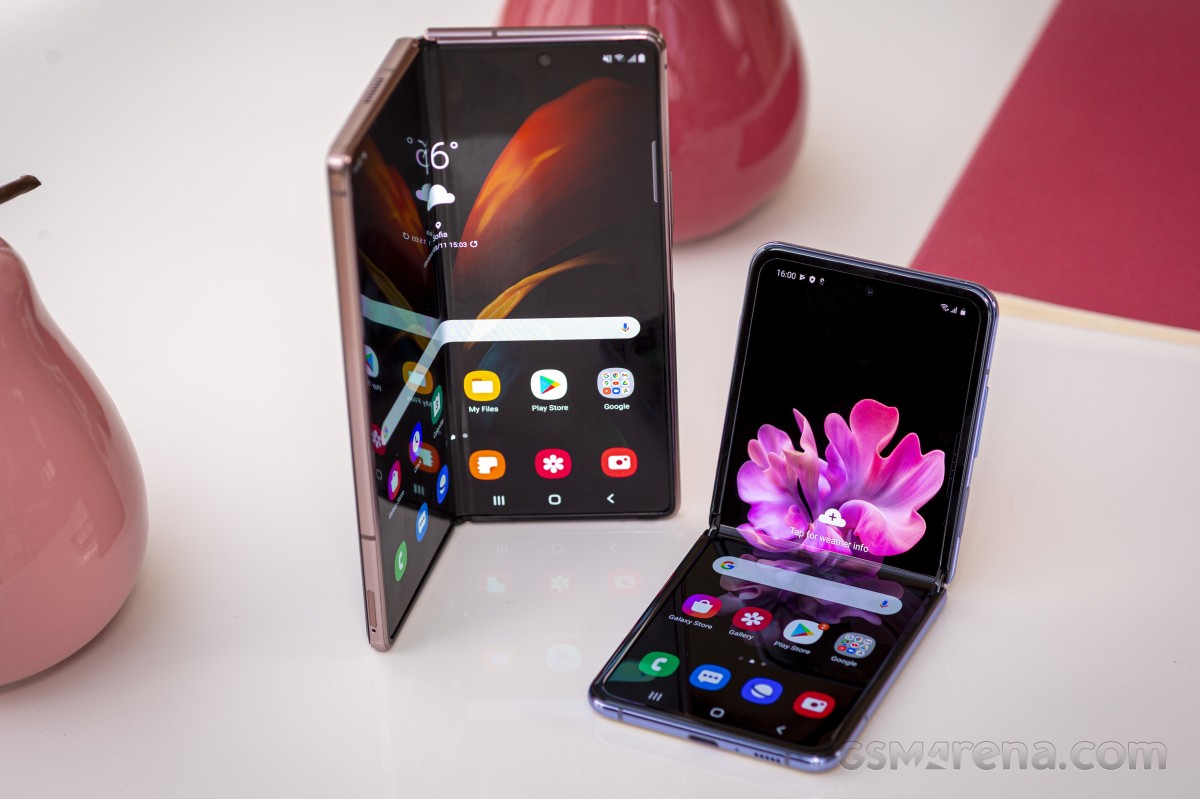 It’s clear by now that Samsung will be announcing the Galaxy Z Flip3 and Z Fold3 with the former even getting a solid price cut according to numerous rumors. But introducing an entirely new, cheaper version of the model is something else. We remain somewhat vigilant of the presented information because we haven’t heard almost anything about the Lite as opposed to the very detailed leaks for the Z Flip3 and Z Fold3.

On the other hand, the intel about the discontinuation of the Z Flip3 Lite may be partially true and we haven’t seen any specs or renders as it’s still far from being released. This in turn suggests that the Lite might merely come later in the year rather than being cancelled altogether.